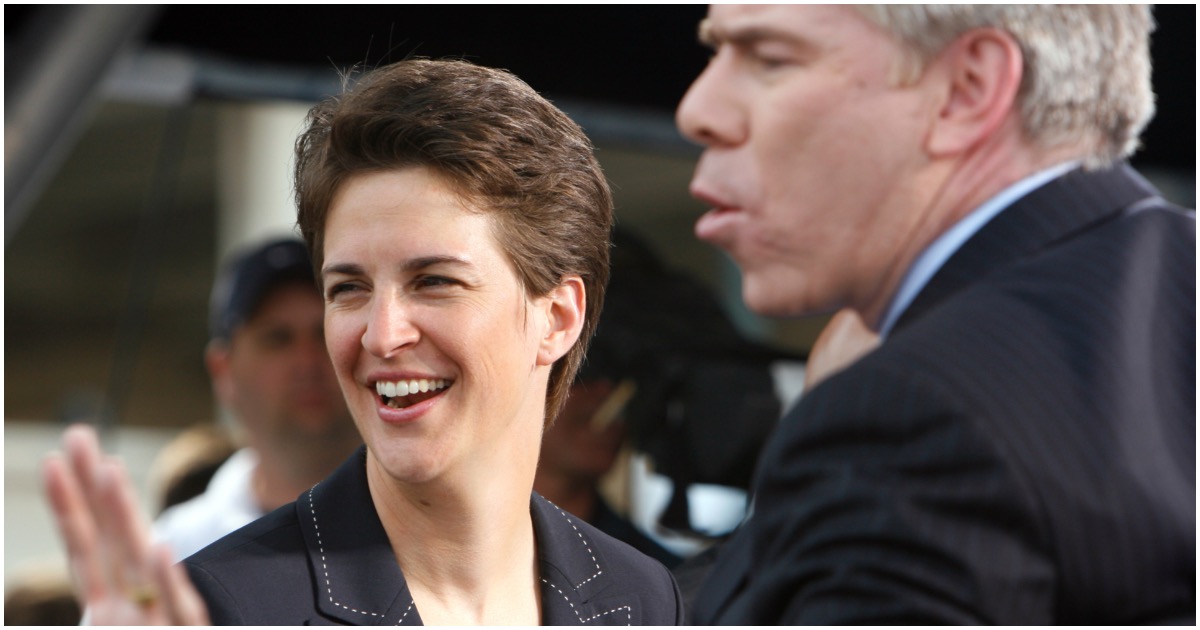 Ultimately, MSNBC’s Rachel Maddow is learning that the hard way.