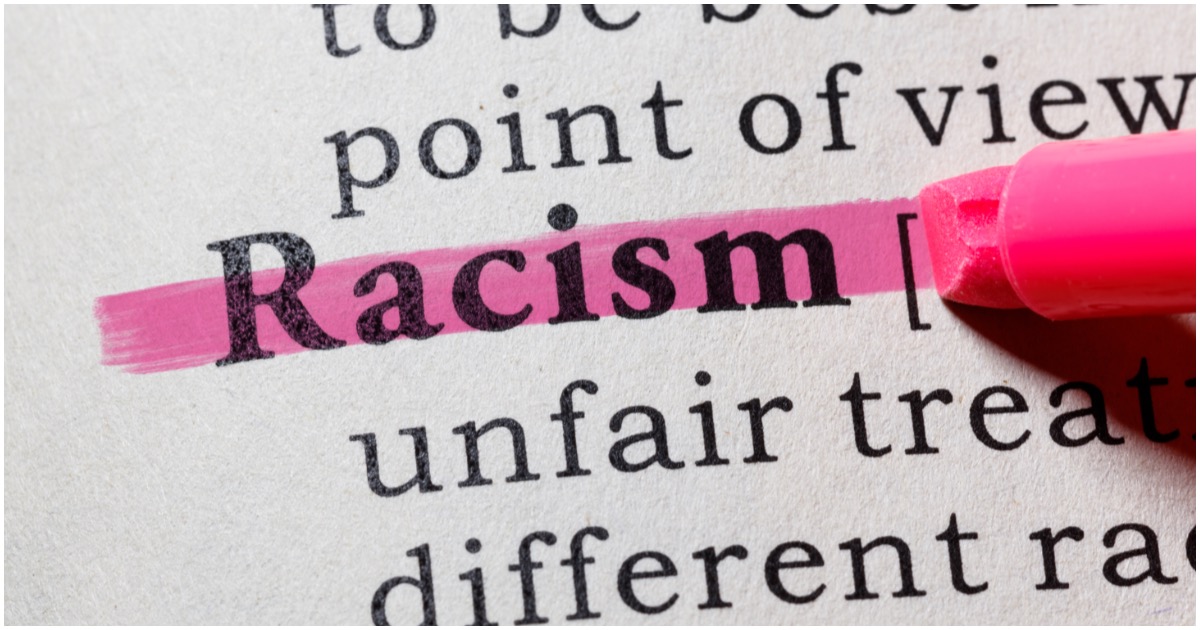 If you’re a white journalist in Georgia hoping to cover a mayoral race, sorry.

You’re out of luck.

In order to get into this event, you have to be black.

Organizers of a meeting to discuss an upcoming mayoral race in Georgia barred reporters from attending — unless they were African-American.

The Wednesday meeting at a church in Savannah was held to try to unite the city’s black community behind a single candidate for mayor in the Nov. 5 election. Signs at the door said “Black Press Only!”

White reporters were denied entry, while at least two black reporters and the publisher of a local African-American newspaper were allowed inside, the Savannah Morning News reported . Television cameras and recording devices were also prohibited.