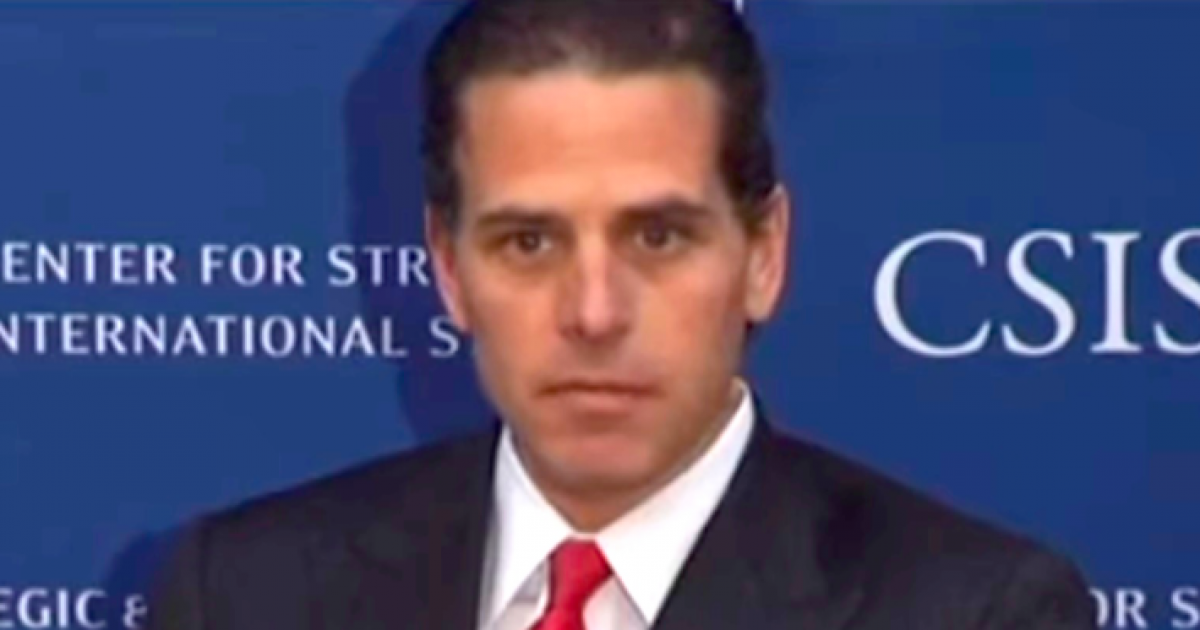 There are but a few cardinal sins within the Democratic Party, and racism is right at the very top of that list.

That’s why recently uncovered text messages, sent by Hunter Biden and discovered on a laptop that formerly belonged to him, have shocked the nation on Tuesday afternoon.

The shocking texts may prove embarrassing for his father President Joe Biden, who just last week gave a speech decrying racism on the 100th anniversary of the Tulsa massacre, and has sought to portray racial justice as a top priority for his administration.

The president’s son joked in a January 2019 text to corporate attorney George Mesires about a ‘big penis’, and said to the lawyer: ‘I only love you because you’re black’ and ‘true dat n***a’.

In another text a month earlier he wrote to the Chicago lawyer saying: ‘how much money do I owe you. Becaause (sic) n***a you better not be charging me Hennessy rates.’

Mesires replied: ‘That made me snarf my coffee.’

Hunter added: ‘That’s what im saying ni…’, cutting off the racial slur mid-word, then texted a picture to Mesires.

As of this writing, no formal apology has been made by Hunter or the Biden family.

To our global community & people of color, we apologize for the first family — a worldwide embarrassment. #RacistHunter

So you're telling me Hunter Biden uses racial slurs? I wonder who he learned it from?🤔 #RacistHunter pic.twitter.com/xTWLuqHhug

#RacistHunter is trending and I'm not surprised, his dad idolized KKK member "Robert Byrd" and even spoke at his funeral. He was a leader of a hate group that loved using the n-word to insult black people.

This is not a good look for Hunter, who has already had plenty of embarrassing moments in the not-so-distant past.