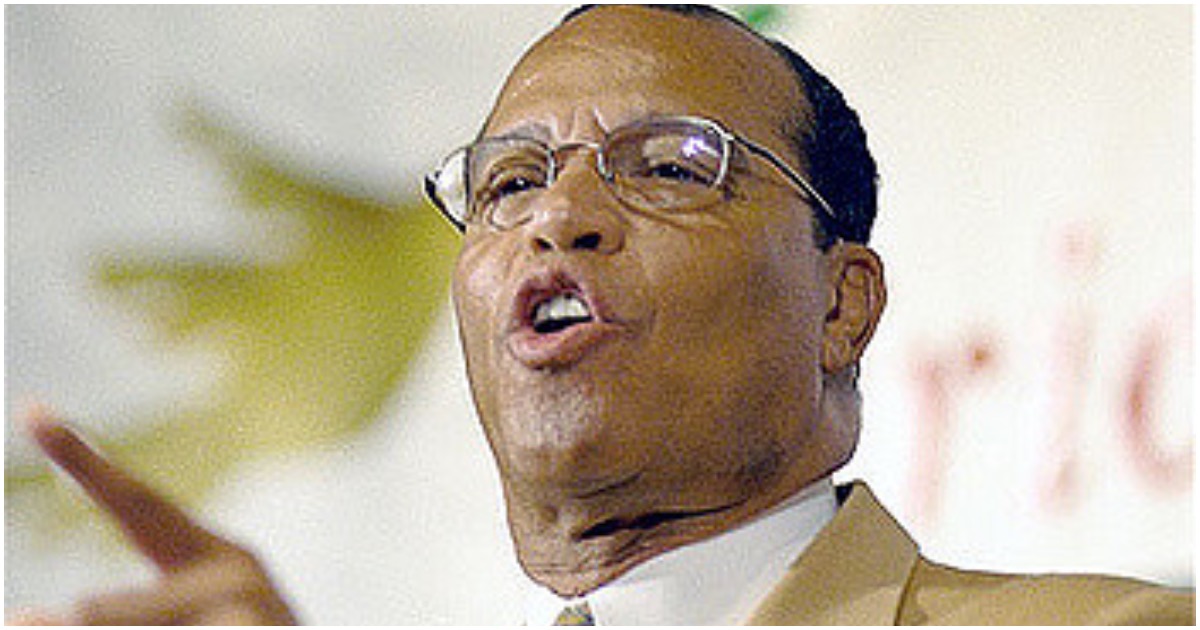 Barack Obama was once photographed with Nation of Islam leader Louis Farrakhan before the 2008 presidential election.

The man who took the picture kept it hidden until after 44 left office.

Would Obama have lost to John McCain in 2008?

It’s a moot point – but definitely a possibility.

Nation of Islam’s anti-Semitic leader, Louis Farrakhan, used his annual “Savior’s Day” speech to defend Women’s March leaders who forged a close relationship with his group, blaming the “wicked Jews” for driving a wedge between the Women’s March and leftist organizers, and for trying to “break up the women’s movement.”

The Nation of Islam hosted its annual national conference, Savior’s Day, at the United Center in Chicago over the weekend, and anti-Semitism was a priority among attendees. Speakers tore into the Jewish people, accusing them of everything from owning the Federal Reserve to instituting sharecropping to inventing pedophilia.

But Farrakhan reserved some of his sharpest anti-Semitic criticism for defending Women’s March leader Tamika Mallory and her colleagues, whom he claims are victims of a conspiracy.

My little sister @TamikaDMallory: Give her a hand! #Farrakhan #SD19CHI pic.twitter.com/5pp9a758F8

“The wicked Jews want to use me to break up the women’s movement,” added Farrakhan. “It ain’t about Farrakhan; it’s about women all over the world [who] have the power to change the world.”

Check out this video that shows how close Democrat Rep. Maxine Waters (D-CA) actually is to Louis Farrakhan.

You have to watch the video at this link.

While recently in Iran, Louis led a chant calling for “Death to America” and Israel.

If Farrakhan had ties to Republicans, he’d be forced to silence himself.

Likewise, said Republicans would be forced to resign.

Can anyone refute that?