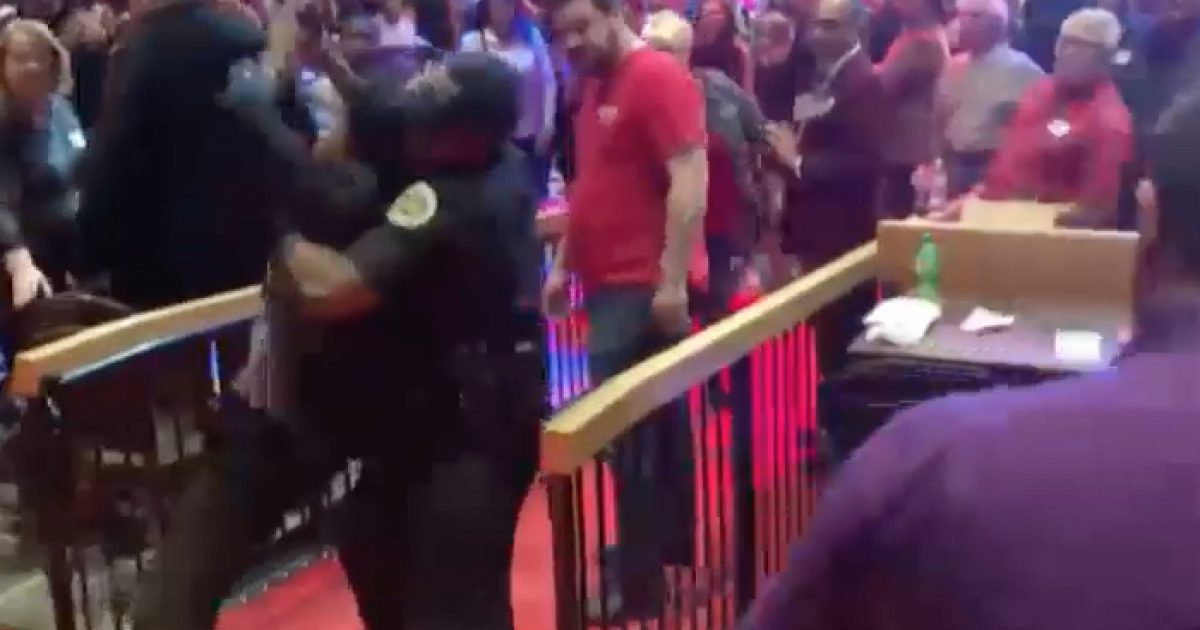 We must wonder at times whether or not the liberal left has any class left at all.

During this horrific week of violence in our nation, the President has called for both unity among the nation’s people, and for a reexamination of how the mainstream, corporate media employs fear and division to make money.  Remember, their advertising reality requires conflict or combat in order to survive and thrive, so they have little vested interest in bring the national tone down to acceptable levels.

Think of CNN and others like the police or EMT’s in that the best situation we could hope for in this country would essentially nullify our need for them.  If we truly achieved peace and prosperity, they would have no way of baiting us into watching television, and they would cease to exist.  What could their motivations actually be, if this is reality?

Now, in an attempt to further escalate the national incivility that we face, a moment of silence for the victims of the Squirrel Hill Synagogue massacre was ruined today by protesters on the left.

Tennessee Rep. Marsha Blackburn said an “angry mob” of protesters interrupted her senatorial campaign rally on Sunday during a moment of silence for the victims of this weekend’s mass shooting.

Security officers forcibly removed several people from Blackburn’s “Get Out The Vote” rally with Sen. Lindsey Graham, R-S.C., on Sunday evening after several “appalling” and “despicable” disruptions, according to the 2018 Senate candidate’s campaign.

Blackburn, the state’s Republican nominee in the upcoming Senate race, said protesters threw punches and shouted in the midst of a moment of silence for the victims in Pittsburgh, where 11 Jewish worshipers were fatally shot Saturday.

The scene was chaotic, to say the least.

Blackburn, in her own statemend, added: “The liberal angry mob made it clear they are active in Tennessee and will stop at nothing to disrupt civil political discourse. They resisted law enforcement, and they interrupted a moment of silence for the victims in Pittsburgh.”

Blackburn was interrupted more than once during her 11-minute presentation, which highlighted accomplishments by the Trump administration, including lower tax rates and better unemployment numbers.

The Squirrel Hill massacre has been designated as a hate crime by the Trump administration, opening up the possibility of the death penalty for the antisemitic perpetrator.

Homeland Security Doubles Down on Caravan Stance with DIRE Warning