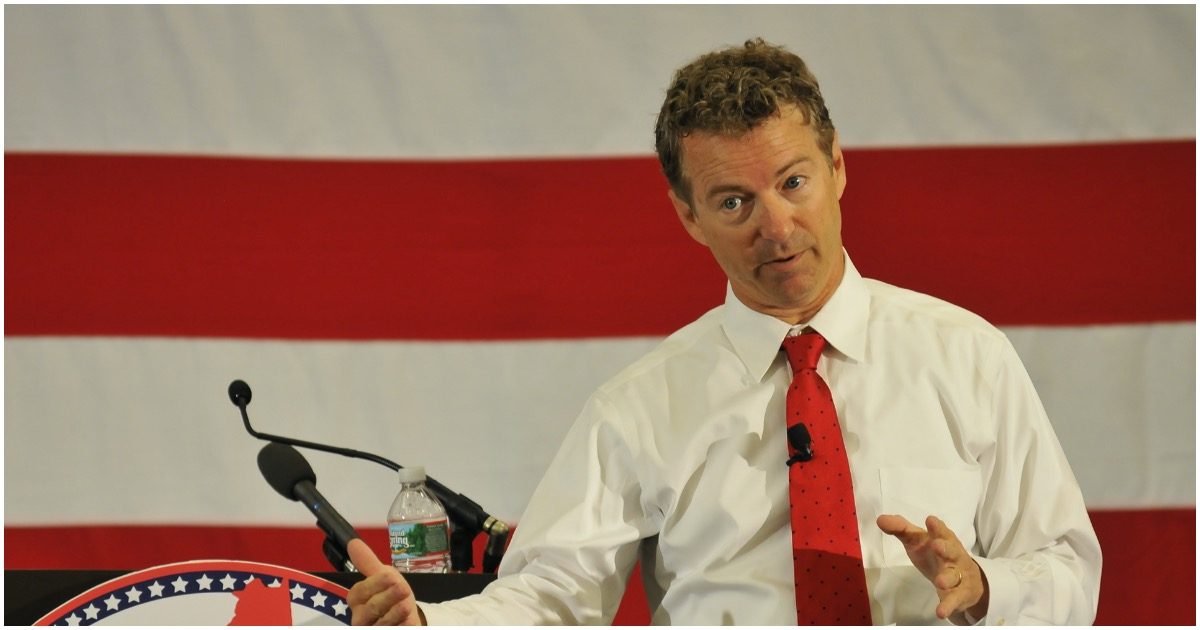 The United States government steals so much money from the American people on an annual basis in the name of taxes that they literally have no clue what to do with all the money.

Half a million to study the mating calls of Panamanian frogs seems just a little, I don’t know…ridiculous, doesn’t it? Was anyone demanding to know about Panamanian frogs and what they do in the dark in the privacy of their own homes? Highly doubtful.

Still, it happened. And that’s not all. Kentucky Senator Rand Paul (R) has released more information on government waste, via Daily Wire:

In the spirit of the fictitious Seinfeld holiday, Senator Rand Paul (R-KY) has released The Festivus Report 2019, an annual report to highlight wasteful government spending.

In the report, Paul draws attention to over $50 billion in government waste, which was spent on everything from a grant in which a “significant portion” of the funds went to studying the mating calls of frogs in Panama ($466,991), a program under which the U.S. supplies children in Afghanistan with textbooks, many of which turned out to be subpar or otherwise unusable ($33,921,175), and helping the Peruvian government to develop a “Green New Deal” (up to $10,000,000).

During a recent speaking gig with Rep. Matt Gaetz (R-FL), Paul explained how Democrat Socialists like Ocasio-Cortez and Bernie Sanders have similar views to those of notorious murderers Josef Stalin and Mao Zedong.

The problem is that the media doesn’t care.

The replies in this are gross. You’re ok with violence against a sitting senator? You’d be screaming if this happened to Feinstein, Harris, Blumenthal, etc and rightfully so. But it’s Rand Paul so it’s ok. You all make me sick.

The modern left: I don’t promote violence but fuck you to death

Ocasio-Cortez Says U.S. Is Evolving Into A ‘Fascist’ Nation At Bernie Sanders Rally