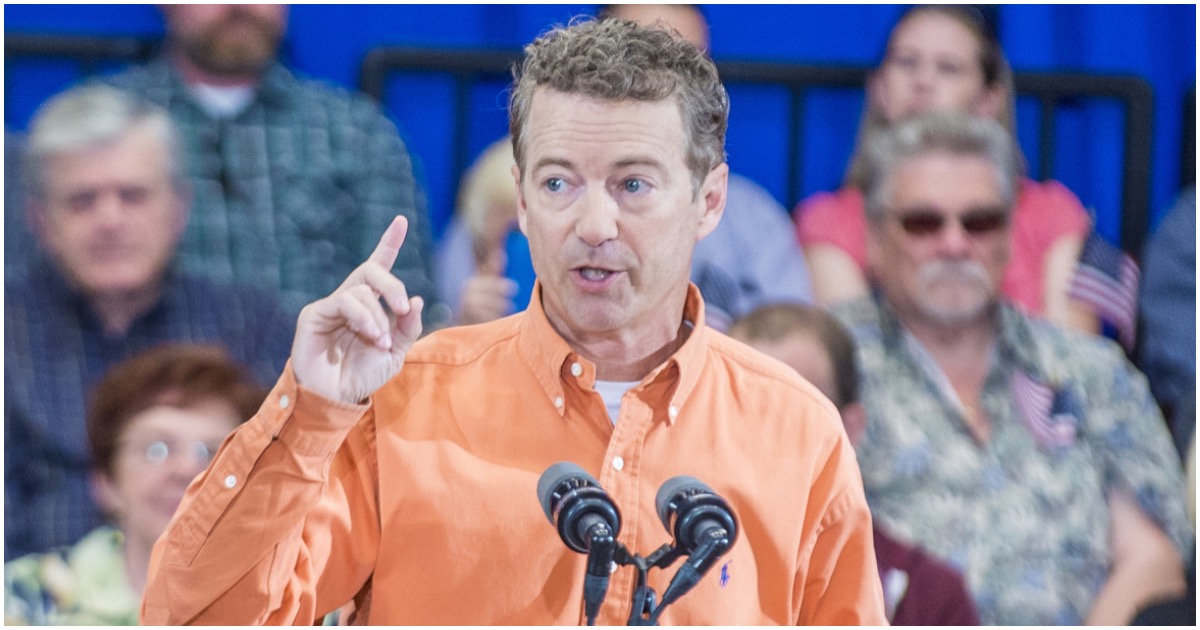 If actress Bette Midler got her way, Kentucky Senator Rand Paul would’ve been killed by his neighbor – not merely just attacked. You know, because liberals are very tolerant people and accept all points of view…so long as those views match theirs exactly.

Paul doesn’t agree with President Trump on every issue. He has a mind of his own. Because of this, he’s constantly criticized by fake Republicans like Jim Hoft over at Gateway Pundit – a source that gives conservative outlets a bad name given how often they post faulty information, but I digress.

During a recent speaking gig with Rep. Matt Gaetz (R-FL), Paul explained how Democrat Socialists like Ocasio-Cortez and Bernie Sanders have similar views to those of notorious murderers Josef Stalin and Mao Zedong. The problem is that the media doesn’t care.

The replies in this are gross. You’re ok with violence against a sitting senator? You’d be screaming if this happened to Feinstein, Harris, Blumenthal, etc and rightfully so. But it’s Rand Paul so it’s ok. You all make me sick.

The modern left: I don’t promote violence but fuck you to death

2020 Democrats Opine About Death of ISIS Leader, & Not One Gives Trump Any Credit