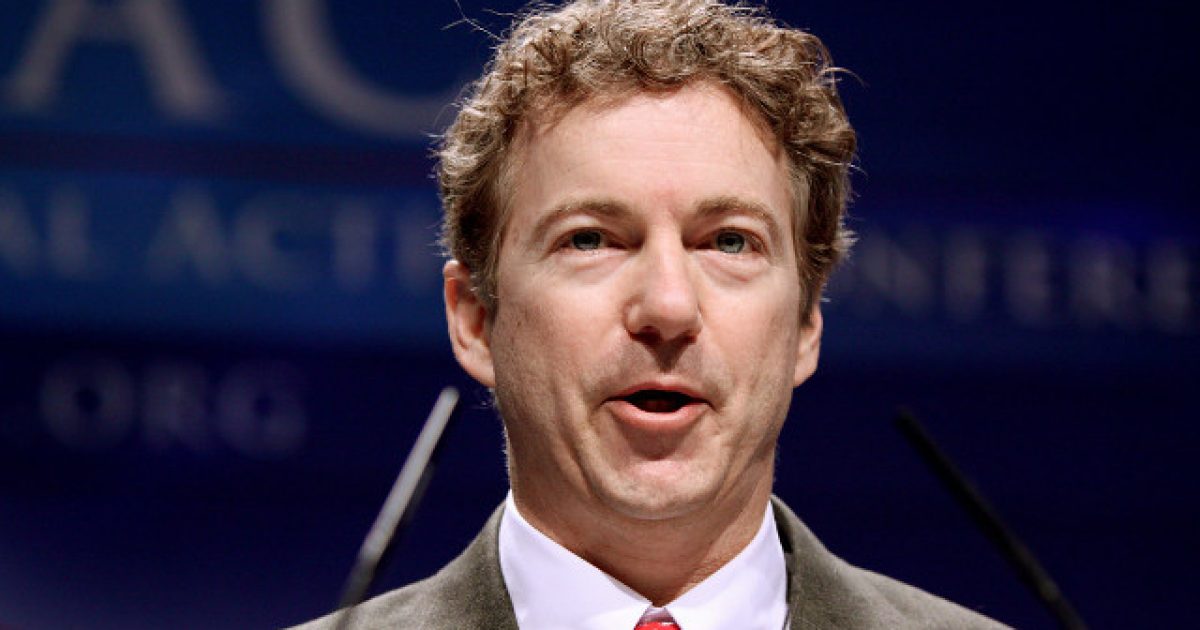 Sen. Rand Paul is apparently not a big fan of now former national security adviser John Bolton who was booted from his position by President Trump this week.

Paul recently decided to weigh in on the firing of Bolton by stating that he was someone who was working against the president’s agenda for our country.

Bolton has a bit of a reputation for being overly enthusiastic about war, which would naturally land him on Paul’s bad side, seeing as how he leans very much libertarian.

“And when the president was trying to negotiate a deal with North Korea, you got Bolton out there saying we should try ‘the Libyan solution’ which means we should execute their leader,” he said.

Paul’s comment is a reference to a comment that Bolton made back in 2018 that seems to have derailed negotiations with North Korea.

Paul went on to say that he thought Bolton was being “naive” by essentially advocating for “endless wars” to try and establish “perfect societies” in parts of the world where folks simply didn’t want to apply the American principles of governance to their way of life.

Bolton has denied the official White House accounts of what transpired concerning his resignation from office, stating that he wasn’t forced to give his resignation, but offered it up on Monday night.

This is turning out to be a rather nasty departure, and things are just now heating up.