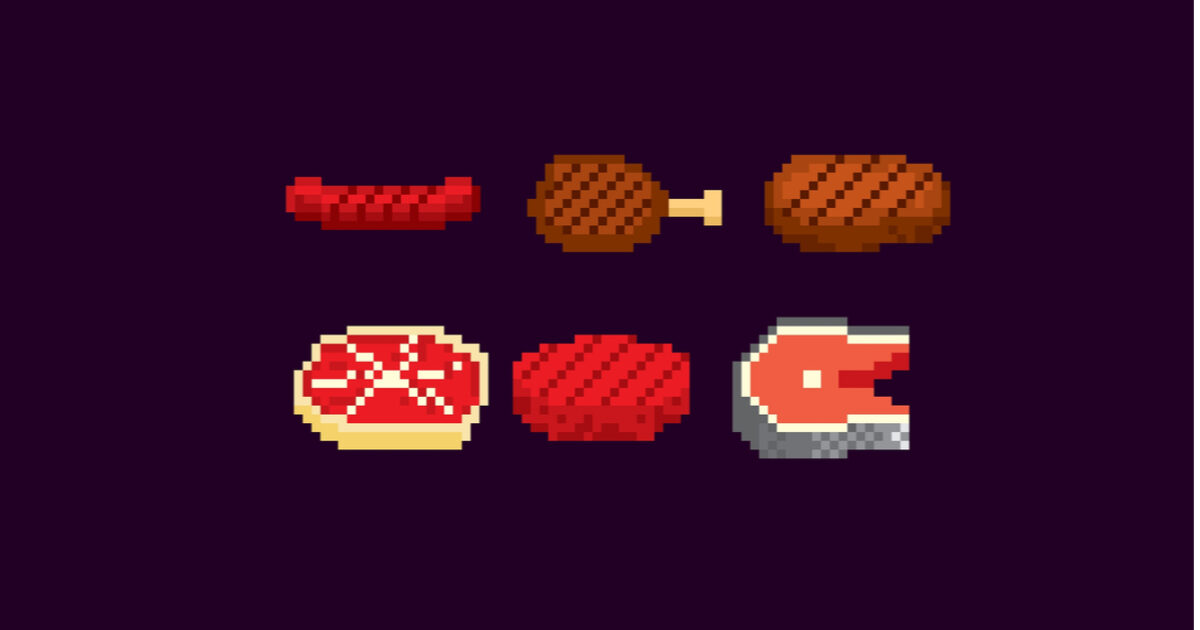 Just a few weeks ago, the east coast of the United States appeared to be on the verge of a gas crisis, as ransomware hackers took control of the Colonial pipeline – a conduit that supplies nearly half of the east coast’s entire supply of petrol.

As prices at the pump began to bloviate, Colonial capitulated, paying a massive ransom to the hackers, and likely emboldening future hackers to get into the game.

Then, right one cue…

Thousands of meat workers had no work for a second day on Tuesday after a cyberattack crippled the world’s largest meat processing company. A government minister said it might be days before production resumes.

JBS is also Australia’s largest meat and food processing company, with 47 facilities across the country including abattoirs, feedlots and meat processing sites. JBS employs around 11,000 people.

JBS USA said in a statement from Greeley, Colorado, on Monday that it was the target on Sunday of an “organized cybersecurity attack” affecting some of its servers supporting its North American and Australian IT systems.

The company was optimistic about keeping their plants running, however.

“The company’s backup servers were not affected and it is actively working with an Incident Response firm to restore its systems as soon as possible,” the statement said.

Australian Agriculture Minister David Littleproud said the government and Australian Federal Police were working with JBS to resolve the problems and to pursue those responsible.

“Despite the fact that JBS accounts for around 20 percent of our processing production here in Australia, we’re not expecting there to be significant impacts on exports so long as this isn’t a protracted shutdown,” Littleproud said on Tuesday.

“We’re also working with JBS right here in Australia to make sure that we can get some limited capacity up and going in the next couple of days. JBS have been very proactive in that,” he said.

In Australia, the shutdown sent workers home abruptly on Monday, leading to a lost day.

JBS’ stock price was unaffected by the cyber attack, posting a nominal gain on Monday.