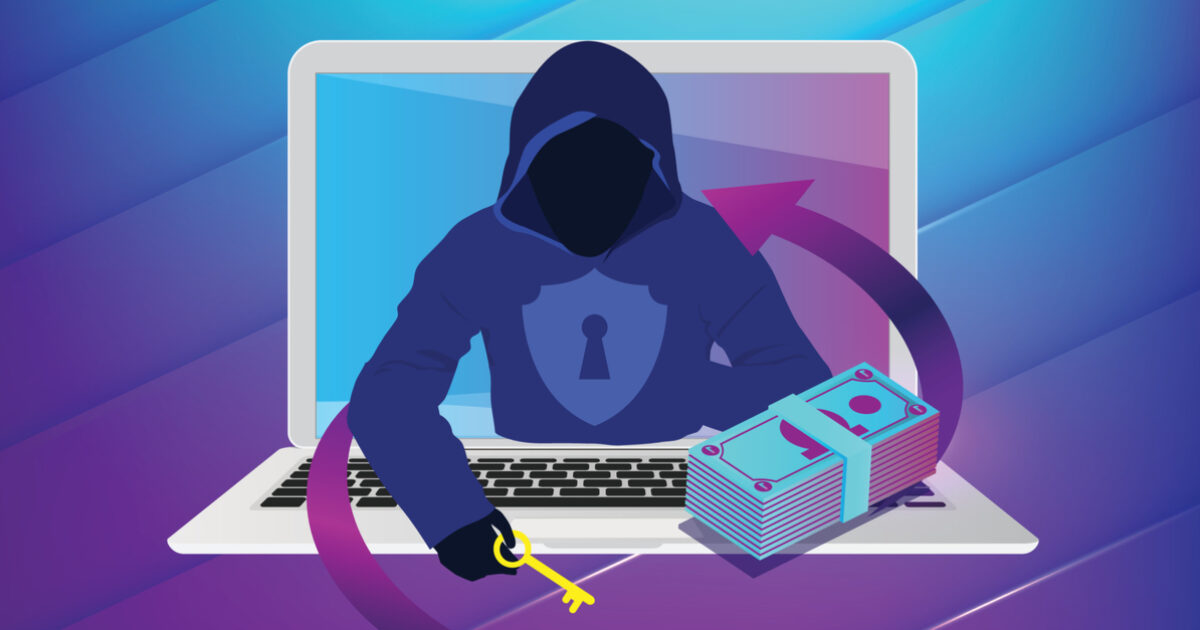 While ransomware attacks have already become a major issue for corporations around the nation, capitulation to these cybercriminals will undoubtedly only make things worse, as it emboldens these cretins and allows them to fine-tune their “best practices”.

Just weeks ago, the folks at the Colonial pipeline paid a cybergang a ransom of $4.4 million worth of Bitcoin – a move that was widely seen as a terrible mistake.  Luckily, about $2.3 million of that ransom has been recovered, with the price of BTC having fluctuated in the interim.

Now it appears that another ransomware group got paid this month, as the JBS meatpacking corporation dished out big bucks to the Russian-speaking hackers they faced.

The world’s largest meat processing company said Wednesday that it paid an $11 million ransom to cybercriminals after it was forced to halt cattle-slaughtering operations at 13 of its meat processing plants. JBS confirmed the payment in a statement following a cyberattack attributed to the Russian-speaking ransomware gang “REvil.”

The company ultimately paid the ransom in Bitcoin cryptocurrency to prevent further disruptions of the meat plants, mitigating potential damage to the food supply — including restaurants, grocery stores and farmers that rely on JBS production.

Officials with the company alleged that they had a tough time making the decision.

“This was a very difficult decision to make for our company and for me personally,” said Andre Nogueira, CEO of JBS USA, in a statement. “However, we felt this decision had to be made to prevent any potential risk for our customers.”

The paying of this ransom will only encourage further such attacks on American commerce and infrastructure, and has pushed the price targets ever higher for these digital heists.