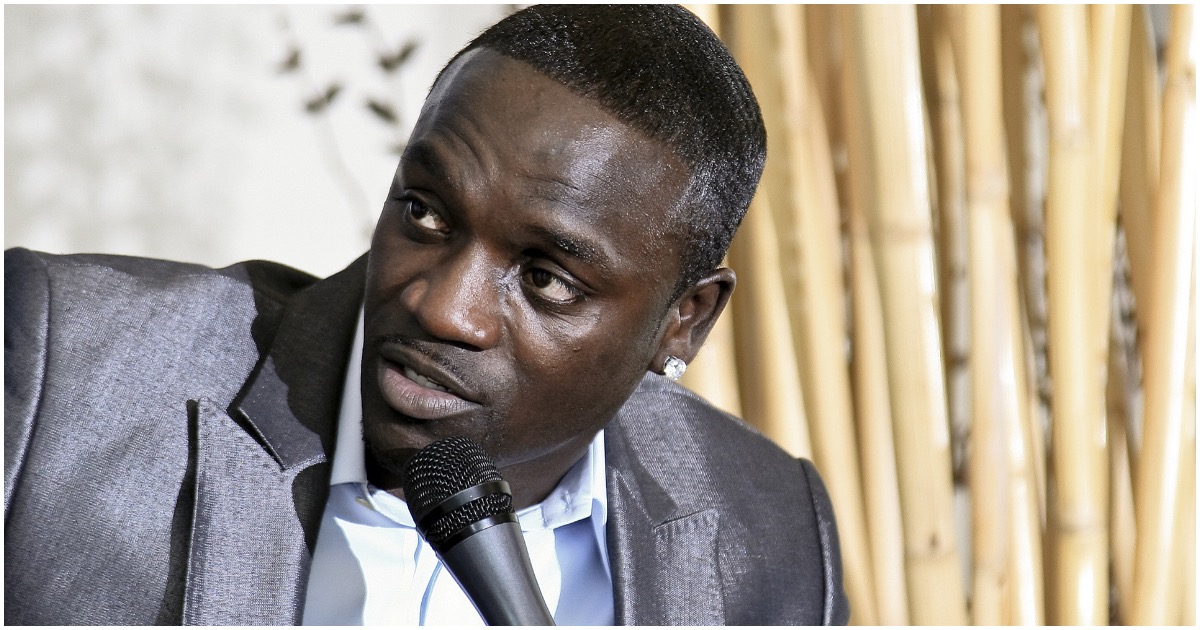 From Barack Obama to Donald Trump to Akon? It could happen. You never know. Though raised in Senegal, the rapper was actually born in Missouri. And from the sound of it, the guy doesn’t necessarily sound overtly liberal. From Daily Wire:

Speaking on “The Real” Monday, the “Don’t Matter” singer said that a 2024 presidential run “might be possible.”

Akon noted, “I know what the issues are. As a person, as an immigrant, as a black man, as whatever you want to call it, I kinda know or feel like I know that I can take the country and move it forward. I really believe so.”

His thoughts on Kanye West’s potential run for POTUS, “I need him to run. I want him to because it’s like this — Kanye’s not crazy. He’s just been awakened. My belief, because from a spiritual state, I just feel like he’s awake now. He’s [the] most amazing marketer in the world. He understands his audience — but he’s definitely not crazy.”

Kanye West has revealed he will run for president for 2024 and talked about his new line of biodegradable shoes made from algae and potentially changing his name.

Kanye responded, “What y’all laughing at?”

He then added, “When I run for president in 2024 we would have created so many jobs I’m not going to run, I’m going to walk.”