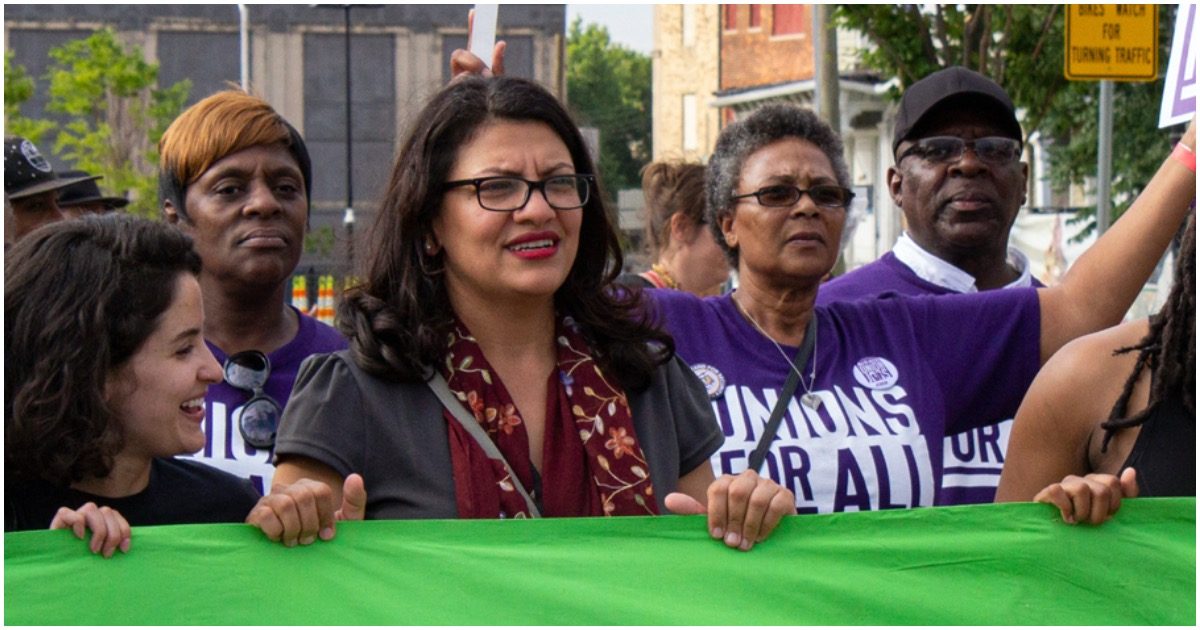 If Rashida Tlaib was a Republican and got caught illegally distributing funds from a campaign, there would be calls for her immediate resignation.

But she’s a Democrat – so it’s all good. Nothing to see here, says the left.

Rep. Rashida Tlaib has been ordered to repay $10,800 to her campaign committee to account for the salary she had paid herself from her campaign coffers after she had been elected to Congress in 2018.

The bipartisan House Ethics Committee found the Michigan Democrat’s violation “was one of bad timing and not ill intent.” The committee ordered her to pay $10,800 of the $17,500 she received from her campaign in 2018. Congressional candidates are allowed to draw paychecks from their campaigns, but payments are only allowed during an active candidacy.

“The committee did not find that she sought to unjustly enrich herself by receiving the campaign funds at issue,” the committee wrote Friday. “Indeed, during her campaign, Representative Tlaib received a conservative amount of campaign funds, well below the legal threshold for the maximum amount of salary she was eligible to receive; these payments allowed her to forego her salary from her full-time employment so that she could fully participate in campaign activities.”

This pandemic is exposing structural racism in our country. Regions with past and present inequities in employment, wages, health care, and housing are being hit hard. 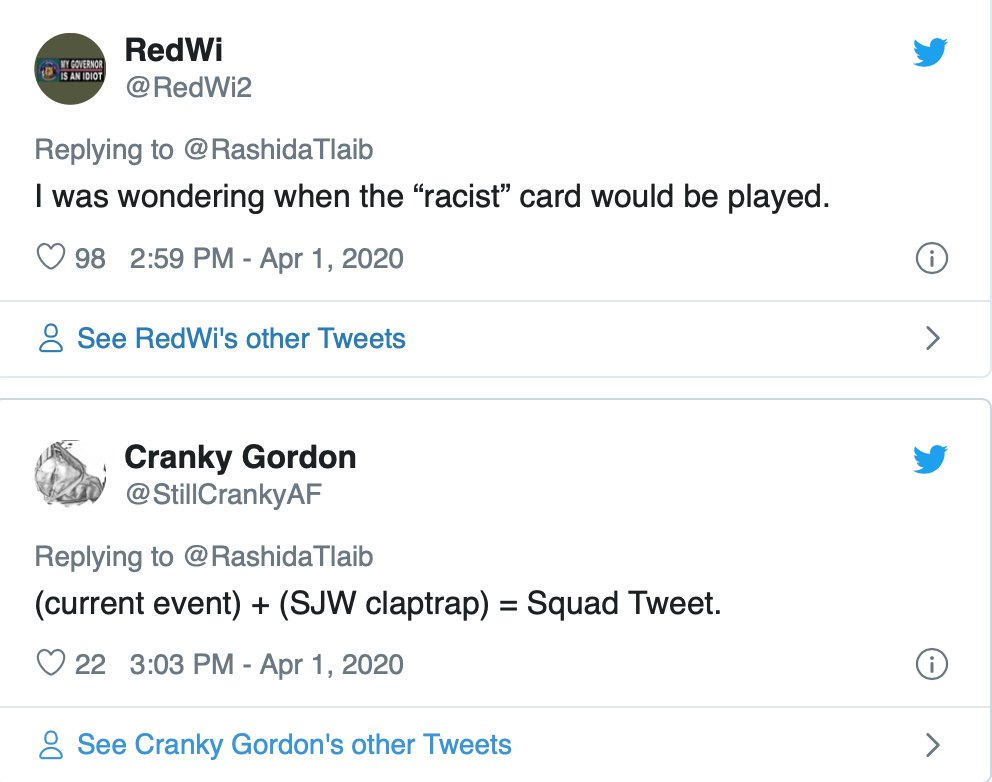 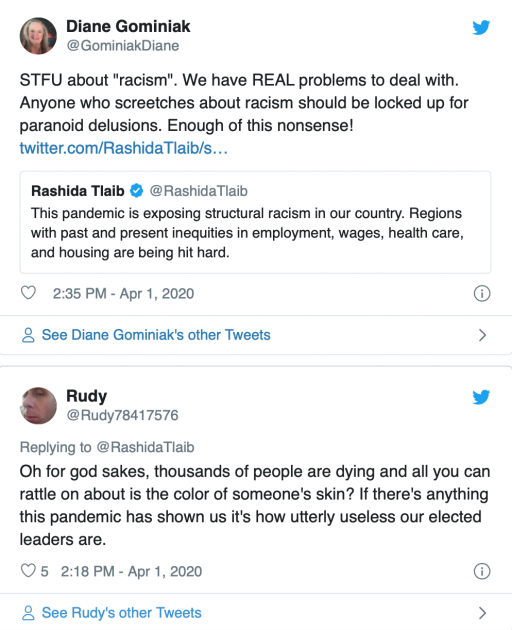 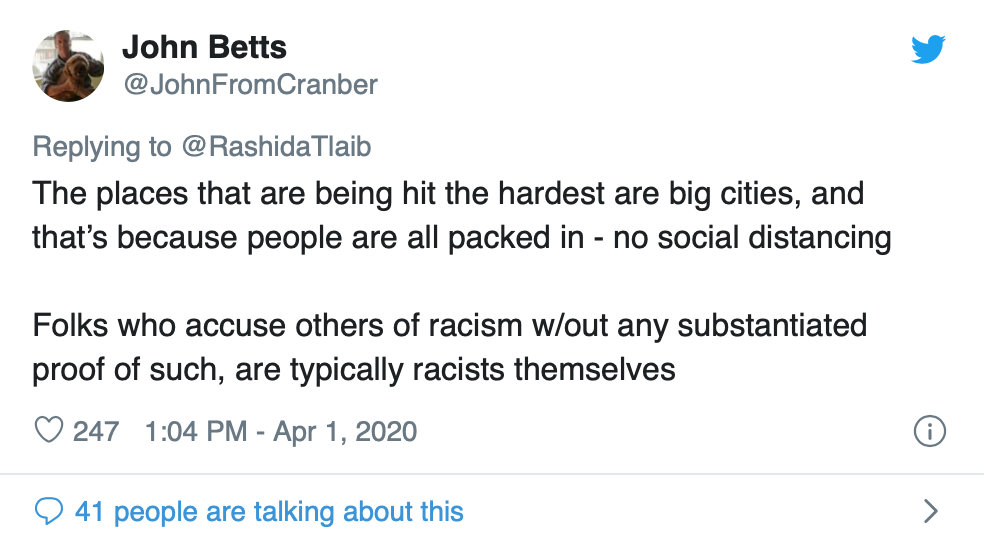 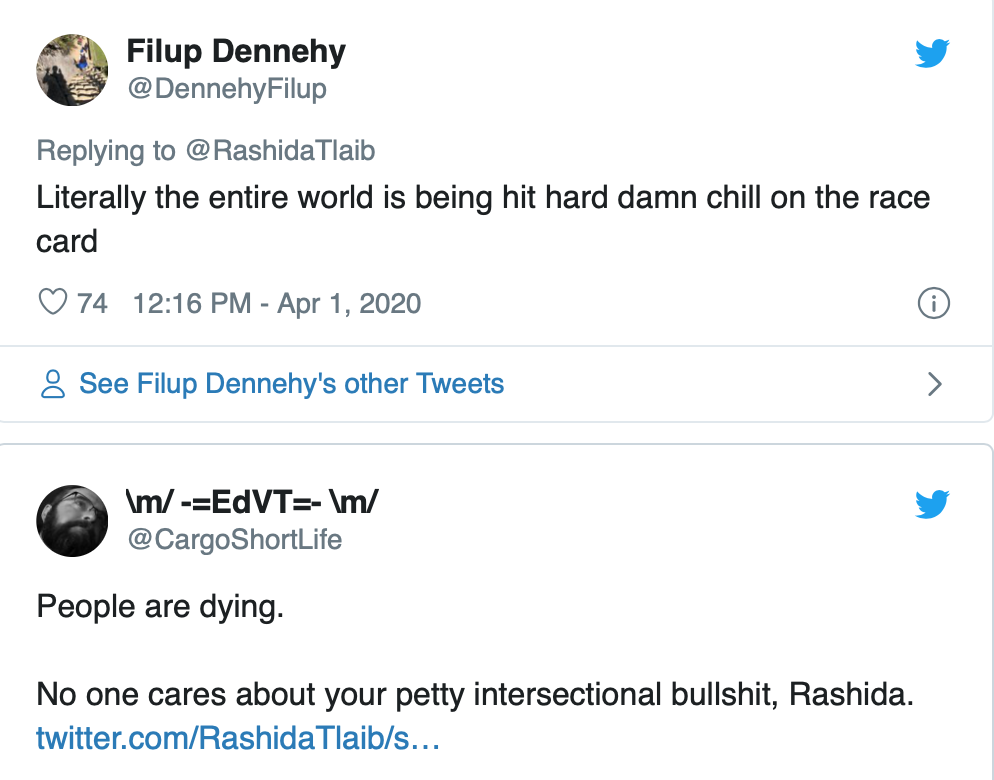