If you’re one of those people who defends Michigan Democrat Rep. Rashida Tlaib, what are you doing with your life? The rookie lawmaker, like fellow Muslim Congresswoman Ilhan Omar (MN), has absolutely zero respect for the state of Israel – forget America.

If there was any doubt that Rashida was not an anti-Semite, this one photograph should put that noise to bed in a hurry.

The shirt that @RashidaTlaib is wearing here promoting antisemite @Lsarsour’s book totally wipes Israel off the face of the earth.

A Palestinian flag painted over the entire map of what we now know as Israel. pic.twitter.com/ltBAFIWgSR

Well considering the first thing she did in her Congressional office was rename Israel on the map, this isn't new for her.https://t.co/YRavGs6MqS 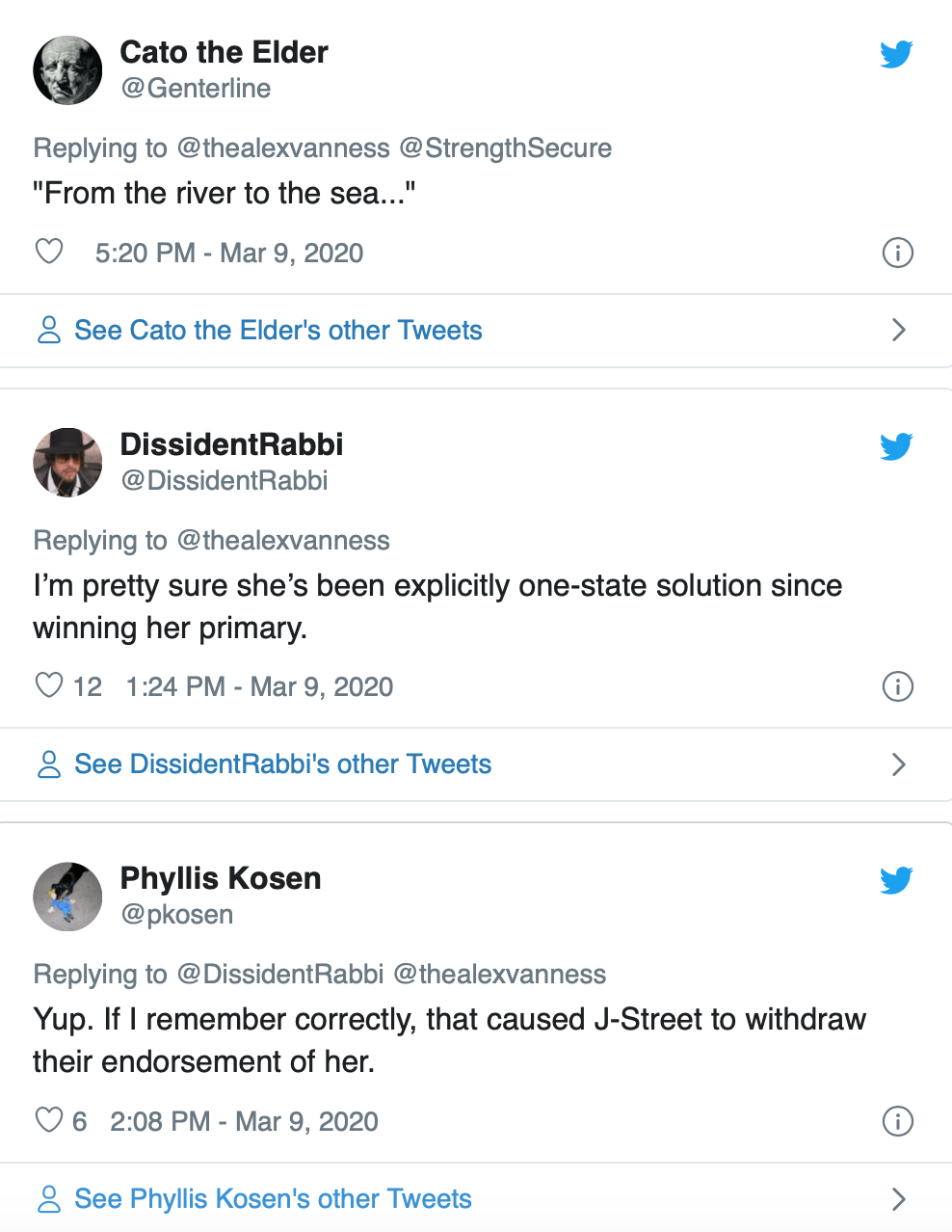 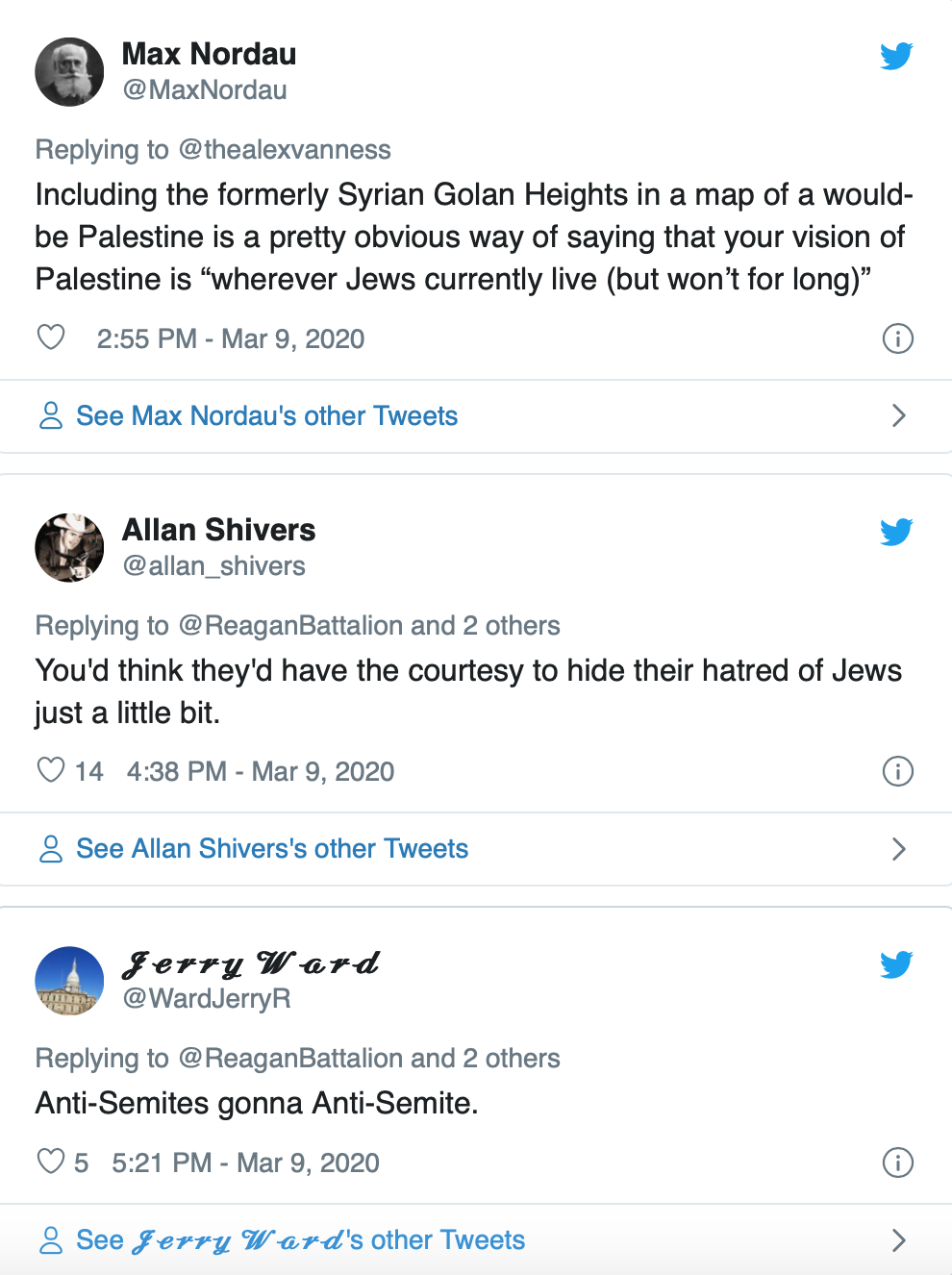 Tlaib could potentially be in big trouble.

Even if she’s guilty, though, liberals will likely only give her a slap on the wrist and claim she’s the victim of a right-wing smear campaign.

Until then, the openly anti-Semitic Muslim continues giving the American people plenty to think about. It’s just too bad the mainstream media will continue to give her a pass.