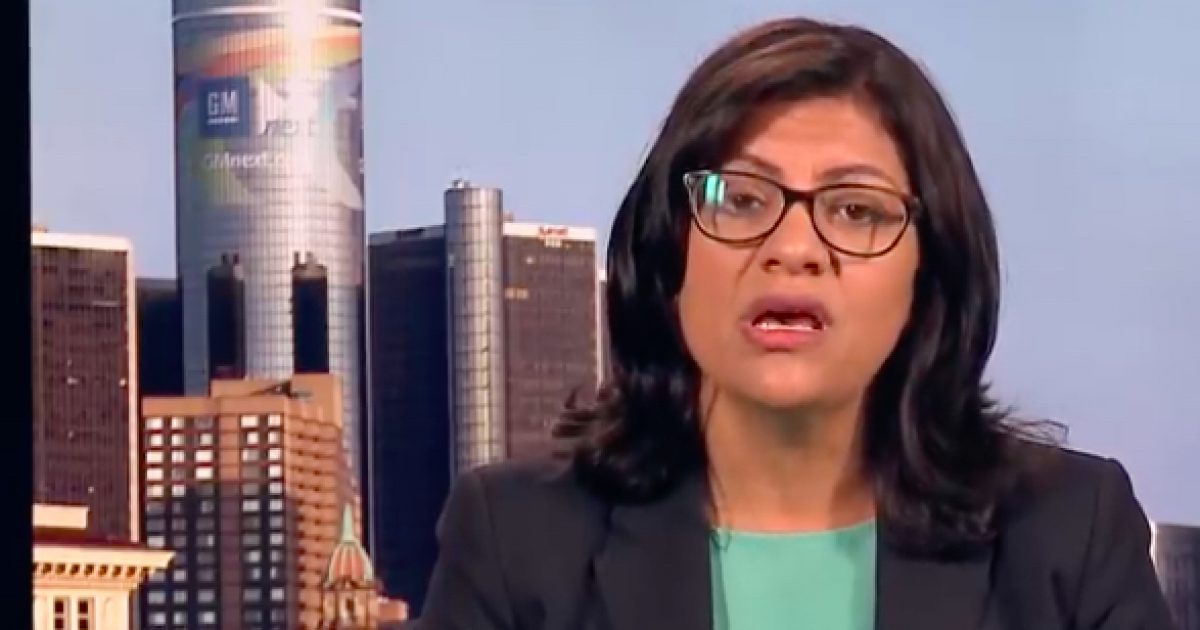 Today’s democratic party is a certifiable mess.  There may not be a more succinct way to characterize the situation.

This week, the hotly divided political party has so far failed to pass a resolution condemning anti-semitism, with House Speaker Nancy Pelosi even going so far as to storm out of the negotiations surrounding the language of the piece, scolding the freshmen Congresspersons for “not listening” to her.

On the right side of the aisle, however, there seems to be no hesitation to chastise freshmen Representative Ilhan Omar for her repeated anti-Jewish and anti-Israeli remarks, with Louisiana Congressman Steve Scalise doing so with passion and fervor unlike anything we’ve seen from the democrats.

Coming to the side of Omar is fellow rabble-rousing political newcomer Rashida Tlaib, who this week utilized a defense of Omar straight from the 5th grade playground.

“Hard to watch Rep. Scalise demand that Rep. @IlhanMN be removed from House Foreign Affairs w/o wondering if it’s steeped in Islamophobia,” Rashida Tlaib wrote on Twitter, before contending that the Minnesota Democrat is better suited to serve on the influential House panel than the top Louisana Republican.

Tlaib is attempting to contort the argument by claiming that Scalise’s condemnation of Omar’s bigotry is due to his own inherent bigotry.

“I’m rubber, you’re glue.  Whatever bounces off me, stick to you”.

This is the sort of childish and petulant argument that we’ve come to expect from the liberal left in this day and age.

Hillary Flips! Has NOT Ruled Out 2020 Despite Clearly Saying So on Monday