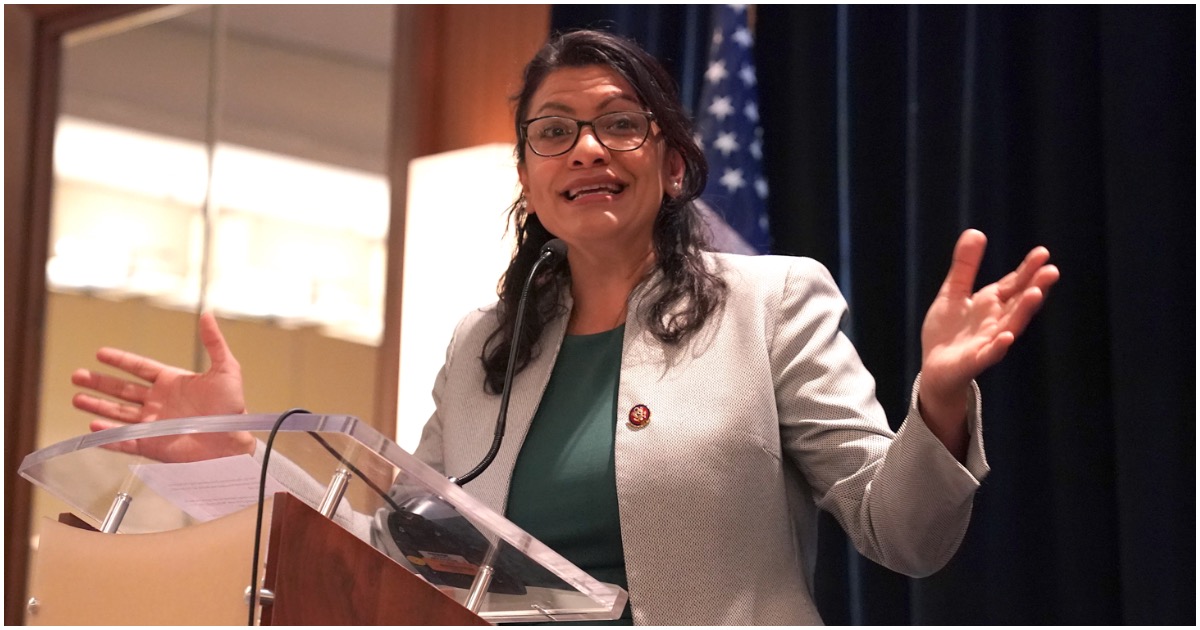 Ilhan Omar would probably agree. So would AOC and probably every other Democrat, too.

Check out everything going down regarding the radical freshman lawmaker, her grandma, Israel, and President Trump…

Sitting under an olive tree in the Israeli-occupied West Bank, Muftia Tlaib scoffs at the attention she has recently received from the president of the United States.

Tlaib is the grandmother of U.S. congresswoman Rashida Tlaib, at the center of an affair that has drawn Donald Trump and Israeli Prime Minister Benjamin Netanyahu together against U.S. Democrats.

On Thursday, bowing to pressure from Trump, Israel barred a visit by Rashida Tlaib and fellow Democrat Ilhan Omar that it had initially said it would allow.

The next day, Israel said it would let Tlaib visit her family in the West Bank on humanitarian grounds – but Tlaib rejected the offer, saying that Israel had imposed restrictions meant to humiliate her.

Tlaib, Omar, and AOC must have a pool going.

They probably also have an Excel spreadsheet noting who said the craziest thing on what day, which tells the next person it’s their turn to out-crazy the other.

Sunday appeared to belong to Tlaib with this doozy about Israel.