The spirit of the American West is alive.

A loose cow was causing havoc on an Oklahoma City highway on Monday.

Two utility vehicles tried to block the heifer away from the road, only for the cow to slip through the improvised barricade.

The cowboys used lassoes to trap the confused animal before it could hurt itself or cause an accident.

The horsemen showed their incredible equestrian skill and coordination in the process.

Both cowboys were able to lasso the cow on the first try. The animal was brought to an abrupt halt when the second rope secured one of its legs.

A KOCO-TV chopper captured the entire event from the sky.

COW LOOSE ON OKC HIGHWAY 🐄🤠 Sky 5 was flying over the moments when cowboys and emergency crews wrangled a cow that got loose on a busy Oklahoma City highway. https://t.co/pgZRNirP9R pic.twitter.com/NgnlgqiEEA

Extended video of the incident shows the cowboys outpacing the utility vehicles that first sought to apprehend the cow.

A FedEx truck drove past the intersection where the cowboys were securing the animal, its driver perhaps wondering if he had wandered onto the set of a Wild West movie.

At least one Twitter user pointed to the event as a perfect depiction of life in Oklahoma.

Related:
Empty Casing Found Where Police Say Jayland Walker Fired at Them, Consistent with Gun Found in His Car

Just another day in Oklahoma

It’s not clear how the cow broke loose.

After the chase, KOCO identified one of the cowboys as Blake Igert, a contractor for Oklahoma National Stockyards’ pinback crew.

He revealed that more than one cow had escaped.

“It was a little more intense this time. We were right in the middle of traffic. The cows were heading right into the interstate,” Igert said.

The horsemen said the operation was the first of its kind in his career.

“It’s not completely new, but you also don’t see it every day.”

Men like this made America a great nation in the 19th and early 20th centuries.

Richard Moorhead, The Western Journal
Empty Casing Found Where Police Say Jayland Walker Fired at Them, Consistent with Gun Found in His Car
Arrest Made After 1,000-Hog Death Wave Rocks Small Iowa County
Dem So Terrified of Crime in Own City He Can't Enjoy July 4th - Also, He's the Mayor
6 Dead, 30 Wounded in Horrific Fourth of July Parade Shooting in Illinois
3-Year-Old Found 'In A State of Shock' after Wandering in Stormy Montana Wilderness for Two Days
See more...
Advertisement 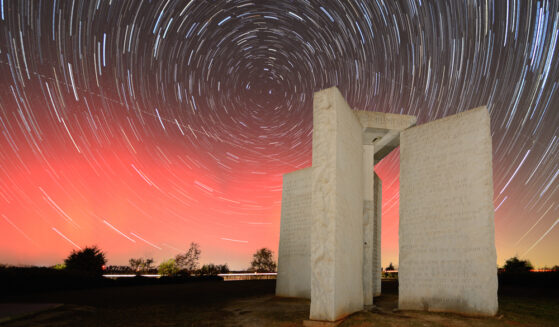 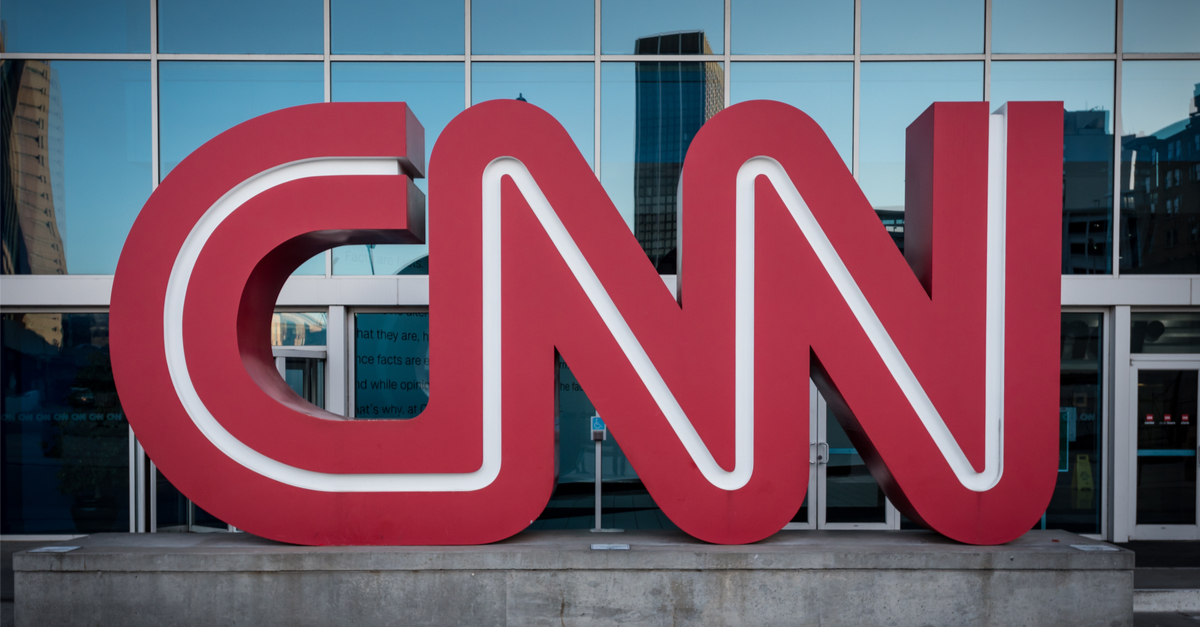