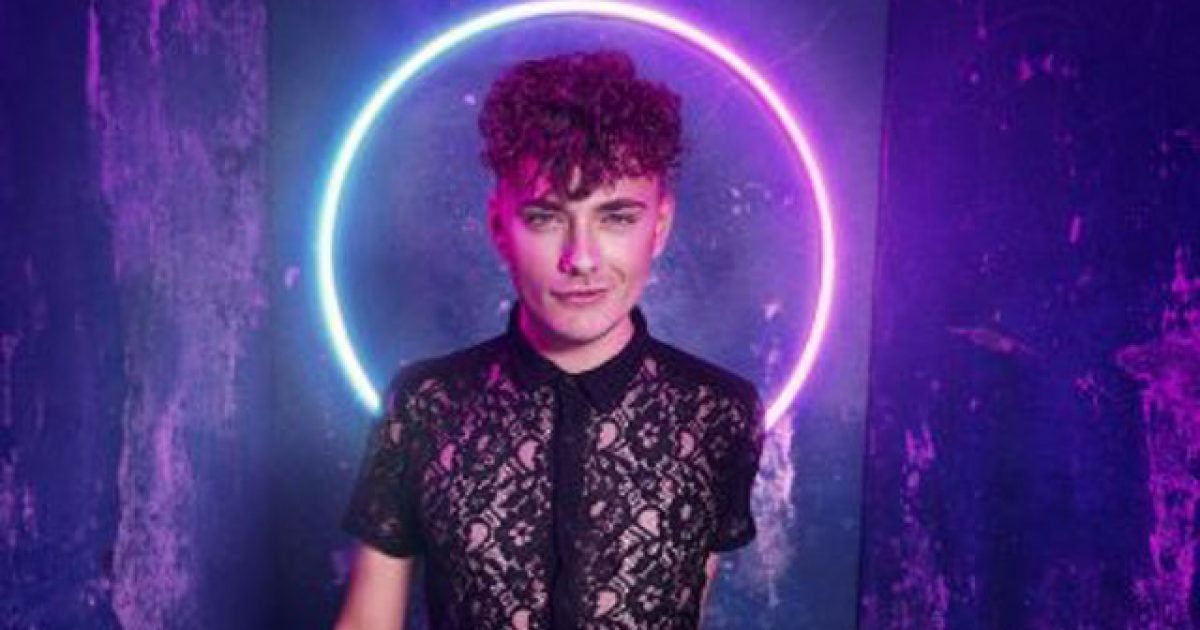 A British reality television star recently spoke with “Good Morning Britain” where he stated that schools shouldn’t spend a whole lot of time teaching students about World War II, saying it is bad for a child’s mental health.

The comments come in light of criticism candidates on Great Britain’s “The Apprentice” revealed they had no idea when World War II began or ended, leading to them getting bashed on social media.

Freddie Bentley, 22, who has appeared on “The Circle,” stated:

It was a hard situation, World War II; I don’t want anyone to think I’m being disrespectful in that way whatsoever. However, I will stand by the point that I don’t thank it’s educational in the way that we — there’s so many problems going on in the world like Brexit, that’s not talking school, and climate change, which is a situation that I thought we should be aware of. When I left school, I felt like, it hit me like a ton of bricks, cause I didn’t know anything in general life.

Bentley also stated, according to The Daily Mail, “I remember learning it as a child thinking, ‘Oh my God, it’s so intense.” He added, “I don’t think encouraging death or telling people how many people died in the world war is going to make it better.” Bentley suggested teaching the students about how to get a mortgage or how to understand Brexit rather than World War II.

Bentley went on to reply, “And I totally get that but I don’t think it needs to be put in such young way to such young children, like mentally, their mental health, to be told that these certain amount of people for Europe.”

Bentley answered by saying, “But mental health is on the rise completely and I don’t think that encouraging death or telling people how many people died in a World War is going to help somebody in the future.”

Bentley’s comments were not well received on social media as one person wrote, “This man just shows the state of this country. How can you not respect war heroes?”

Another individual said, “I’m sorry for you as I’m sure this will follow you for years. You need to do some learning about the world and not just how it affects you. You sounded incredibly thick and self absorbed and I’m sure that’s not you, but that’s how you look.”

The comments didn’t seem to bother Bentley a bit who gushed about being a guest on the GMB program.