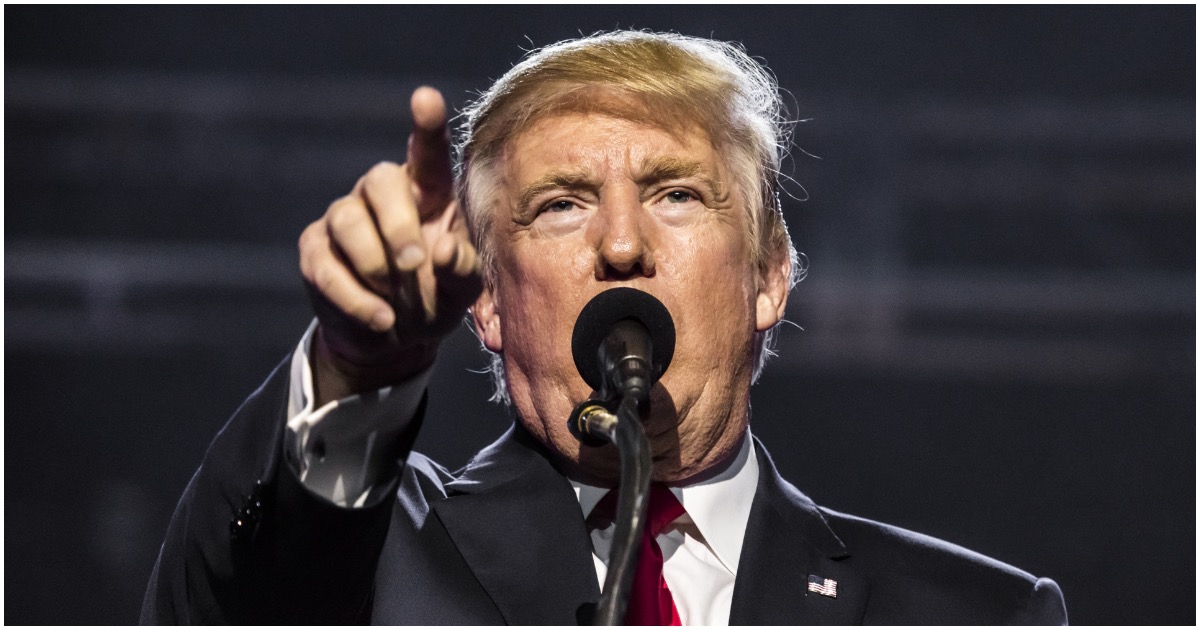 President Trump has been a controversial politician, whose leadership has been tested in ways many of us believed that we’d never see.

His election in 2016 seemed to shock his political opponents to their core, ushering in a new age of American disbelief.  Suddenly, from the left side of the aisle, we heard a number of theories and arguments, all amounting to some feeling that the sky was falling.

The blooming of this post-truth delusion has since culminated in a number of efforts by Congressional lawmakers to dig up dirt on the President, whether it be via the RussiaGate investigation, his tax returns, or the incarceration of his former acquaintances.

Of course, the time spent on these follies could have, and maybe should have, been spent on the betterment of life for the American people.

Oh, and speaking of the American people; how do we feel about the President after all of this unrepentant petulance by the progressives?

A new Gallup poll shows Donald Trump’s presidential job-approval rating hitting a new high of 46 percent. The survey was conducted from April 17 to April 30, almost entirely following the public release of the Mueller report on April 18. “The latest rating extends the upper limits of President Donald Trump’s narrow approval rating range by one percentage point, from his previous range of 35% to 45%,” Gallup notes.

Trump hit his previous high of 45 percent in Gallup three times during his presidency: following his inauguration in January 2017, after his June 2018 meeting with Kim Jong Un, and after Attorney General Bill Barr released his letter summarizing the Mueller report in March 2019.

This figure trounces even Barack Obama’s approval rating during the same time in his presidency, with the 44th President not enduring nearly what the 45th has in terms of attempted delegitimization of his office.

The democrats will be hoping to chip into that approval rating this week as they look to further attack the Mueller report and its messengers.