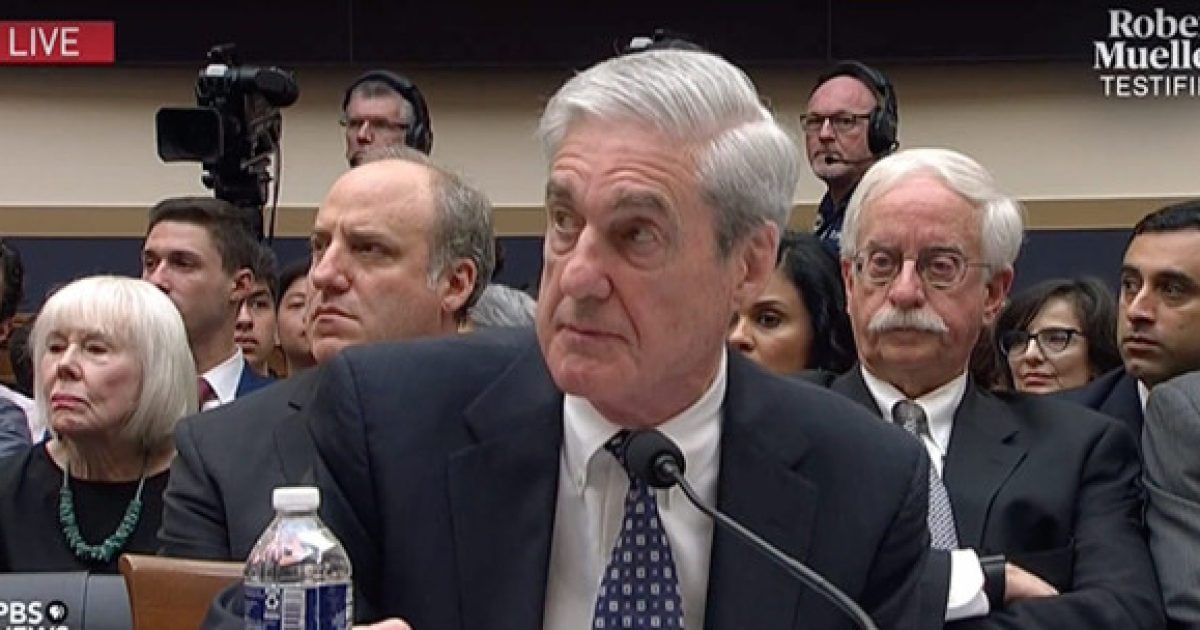 I have fully authorized the total Declassification of any & all documents pertaining to the single greatest political CRIME in American History, the Russia Hoax. Likewise, the Hillary Clinton Email Scandal. No redactions! https://t.co/GgnHh9GOiq

The documentation in question also reveals how much taxpayer money was spent on both of these investigations. As you probably already expect, it was quite costly.

According to biannual reports released by the special counsel’s office, Mueller and his team spent $12.3 million in direct spending between his appointment on May 17, 2017 and Sept. 30, 2018. The office also said it incurred $12.9 million in “indirect” Justice Department spending, a category it described as “neither legally required” for disclosure, nor reported in filings by previous special counsels.

Mueller’s office said the indirect expenses did not amount to additional taxpayer expenditures since these resources would have been devoted to other cases, such as personnel at the FBI, if there had been no special counsel investigation.

In total, the investigation up until Sept. 30 2018 amounted to roughly $25.2 million. On average, the office spent roughly $8.4 million per each six-month period.

However, the report for October 1, 2018 to May 31, 2019 shows the final eight months of the probe cost about $6.56 million in additional taxpayer funds, putting the final tally at nearly $32 million. About $4.12 million of that was spent through the special counsel’s office directly, and $2.44 million came from DOJ components that supported Mueller’s office.

So the government took money from the pockets of taxpayers to use in a scheme to try and nail the president to the wall for some make-believe connection he supposedly had to Russia, all in a game they were playing to try and oust him from office.

If that doesn’t make you absolutely furious, then perhaps you don’t understand the implications here. Deep state actors in our government were using our own money to silence our voices and authority by trying to nullify the choice of the people in picking Trump to be president. That is absolutely deplorable.

Here’s to hoping that individuals responsible for this nonsense are held accountable for their actions.

Trump Vows To Send Out $1,200 Check To Americans If Pelosi Moves Bill: ‘Are You Listening, Nancy?’