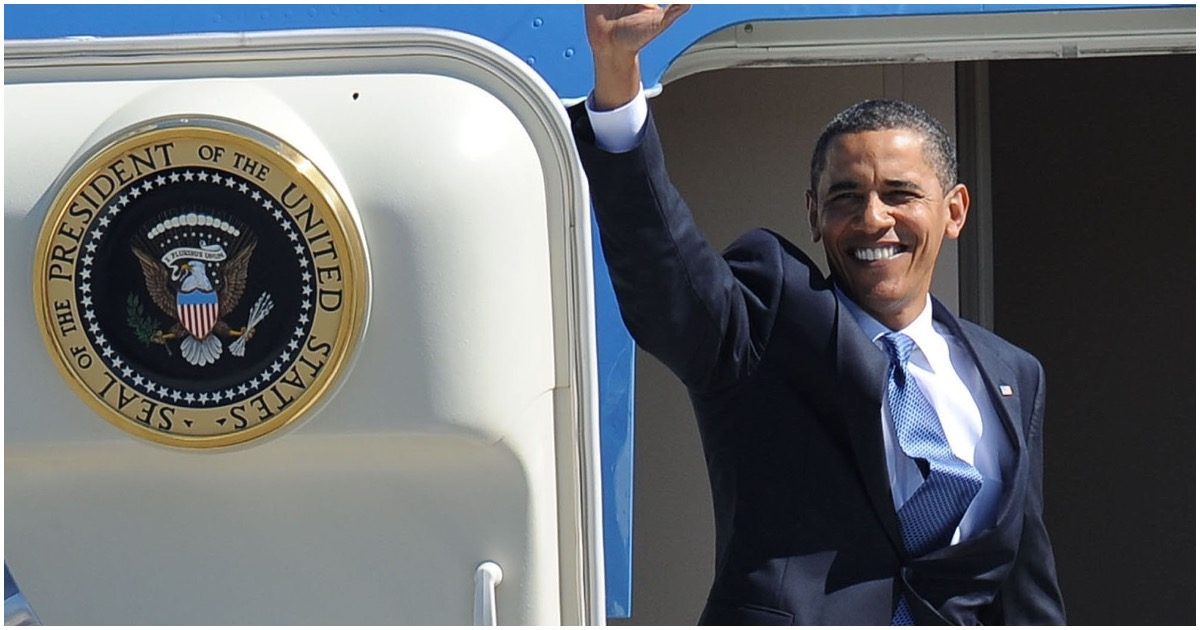 Because this story paints the Obama administration in a negative light, there’s a fairly high chance it will never be reported by the MSM.

Numerous Democrats, including Biden, have falsely claimed that Trump slashed the CDC budget, and Biden has suggested that he would never pursue similar cuts. The Associated Press has noted that those claims “distort” the facts, with FactCheck.org pointing out that CDC funding has actually increased under the current administration, largely because Congress insisted on maintaining funding levels for both CDC and the National Institutes of Health (NIH).

Nevertheless, speaking to ABC News’ “This Week” on March 1, Biden claimed: “They’ve cut the funding for the CDC.” On Friday, Biden stepped up his attacks, writing on Twitter: “Donald Trump’s careless, shortsighted actions left our nation ill-prepared and now Americans are paying the price.”

Trump was blamed for something that occurred on Barack’s watch. Go figure, right?

The worst part is that Trump could mirror Obama’s moves and he’d still be chastised as the most evil man to ever walk the earth, simply because he’s a Republican.

And that’s the problem.

#BREAKING More than 100,000 children in migration-related US detention: UN pic.twitter.com/67PEWc4KFi

AFP is withdrawing this story.

We will delete the story. https://t.co/p30UjEWl7u

Let's withdraw this, because it happened in 2015, when Obama was President and Biden was Vice President.

We’re deleting the story because how it makes the last president look.

oof, can't let any news get out there that may make President Obama's administration look bad. This was a close call, guys!! #ZeroScandals

I’ve lost count of how many “outrageous Trump-era immigration stories” have actually turned out to be from the Obama era. And every single time, the media/left just shrug and say “oh, well, that was different.” https://t.co/nCrrxZZ2kr

"Children in cages" was totally fine when Obama was President https://t.co/gr18nSLttB

How many times now has it happened that people – with great preening & indignation – posted something online about the moral evils of Trump's immigration detention centers, only to slink away when it turned out it was from Obama years? My favorite example: https://t.co/Az40DSXS58 https://t.co/e73InJPI9J

Holy shit this is a huge error https://t.co/JHahZo9Da7

Trump Tweets Video of Crying MN Business Owner Who Lost It All to Looters: “I worked so hard to get here…So hard”
May 30th, 2020 Right Wing Tribune

Flashback: Man Died on Video in 2016 After Dallas Police Pinned Him to Ground, Yet There Were No Riots…
May 30th, 2020 Big League Politics