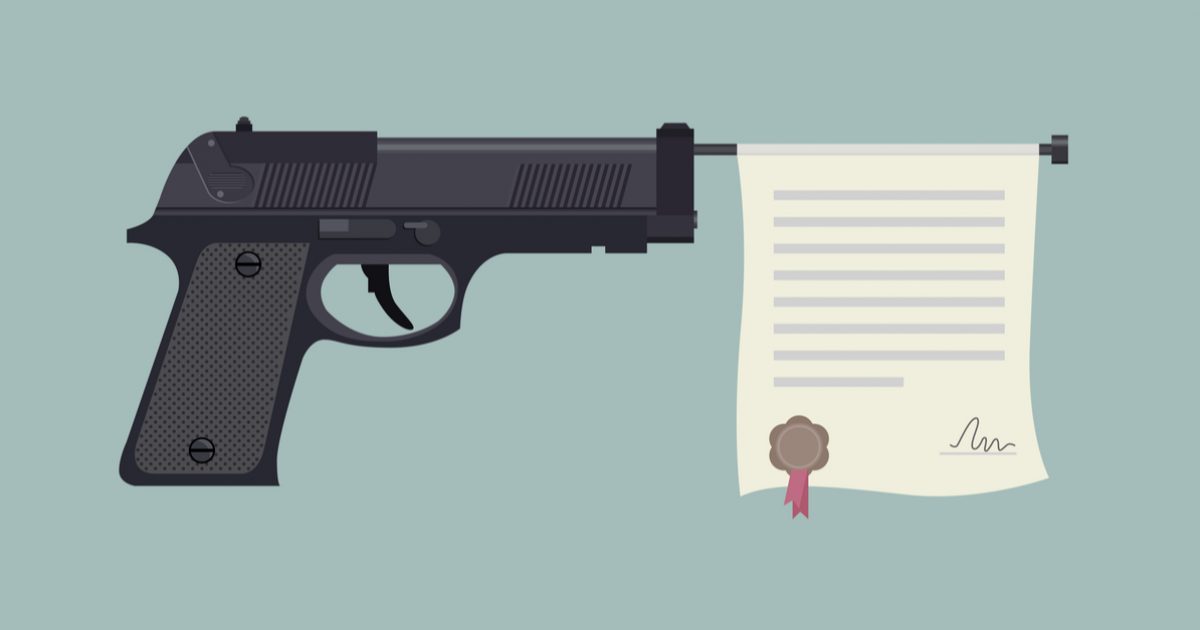 There are plenty of ways in which American politicians have looked to protect the 2nd Amendment from the emotional outrage machine of the liberal left, and so-called “red flag laws” are just one such tactic.

These laws are meant to prevent citizens who exhibit certain dangerous behaviors from owning firearms.  While they are technically a restriction on the right to bear arms, it is not unusual to find moderate Republicans on board with the idea.  Every time someone who shouldn’t have a gun commits some horrid atrocity, those who would seek to truly injure the 2nd Amendment gain more ammunition – no pun intended.   These Red Flag Laws are a a fairly succinct way of attempting to curb that worry.

A former FedEx employee who shot and killed eight people at a FedEx facility in Indianapolis never appeared before a judge for a hearing under Indiana’s “red flag” law, even after his mother called police last year to say her son might commit “suicide by cop,” a prosecutor said Monday.

Authorities believed they had done what they needed to by seizing the pump-action shotgun from Brandon Scott Hole in March 2020, Marion County Prosecutor Ryan Mears said.

“Absolutely there needs to be some intervention and absolutely the firearm needs to be taken away. … But the risk is if we move forward with that (red flag) process and lose, we have to give that firearm back to that person,” Mears said. “That’s not something we were willing to do.”

The shooter had legally obtained weapons described as “assault rifles” with which he carried out his massacre, according to police.