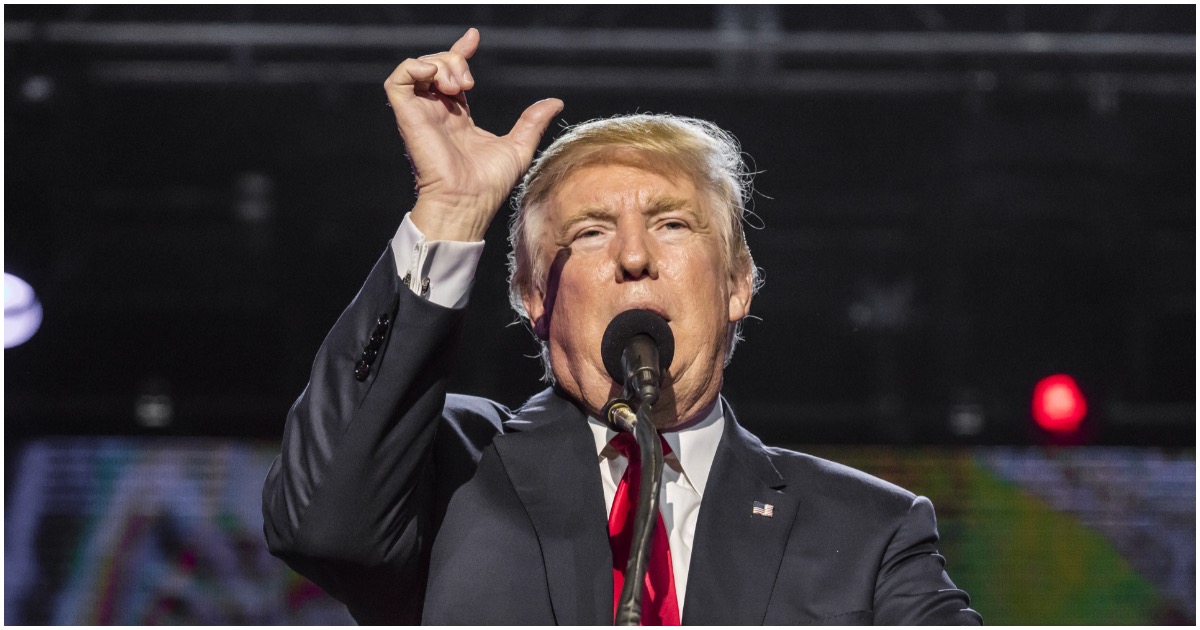 In a state that has been at the forefront of the anti-Trump movement and in which Trump was only able to garner a little over 30 percent of the vote in 2016, voters think better of the president than they do of their own legislature, according to a new poll conducted by the Public Policy Institute of California.

As his 2-year-old son ran on and off the stage, at times pursued by Newsom’s wife, “first-partner” Jennifer Siebel Newsom, the 51-year-old governor vowed to position California – the country’s most populous state with a population of almost 40 million – as a bastion of tolerance and opportunity.

Of all the ways to stick it to President Trump, a blimp featuring his likeness as a baby is what some people came up with?

One pro-Trump woman was arrested after popping the balloon.

Infamous far-right troll Amy Dalla Mura, who goes by "Based Amy," stabbed the Trump baby today but also appears to have nicked herself on her own knife. She was arrested immediately afterwards.https://t.co/ouA5C25az4 pic.twitter.com/fmDFTSYXnK

Here’s a pic of the deflated balloon:

Trump Blimp assaulted with a sharp object. Workers trying to resuscitate it in vain pic.twitter.com/7G49cdOoVr

For those of you asking, Trump Baby was only lightly wounded in today's attack and stands at full pressurisation. 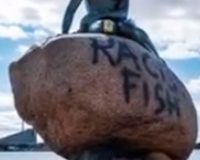