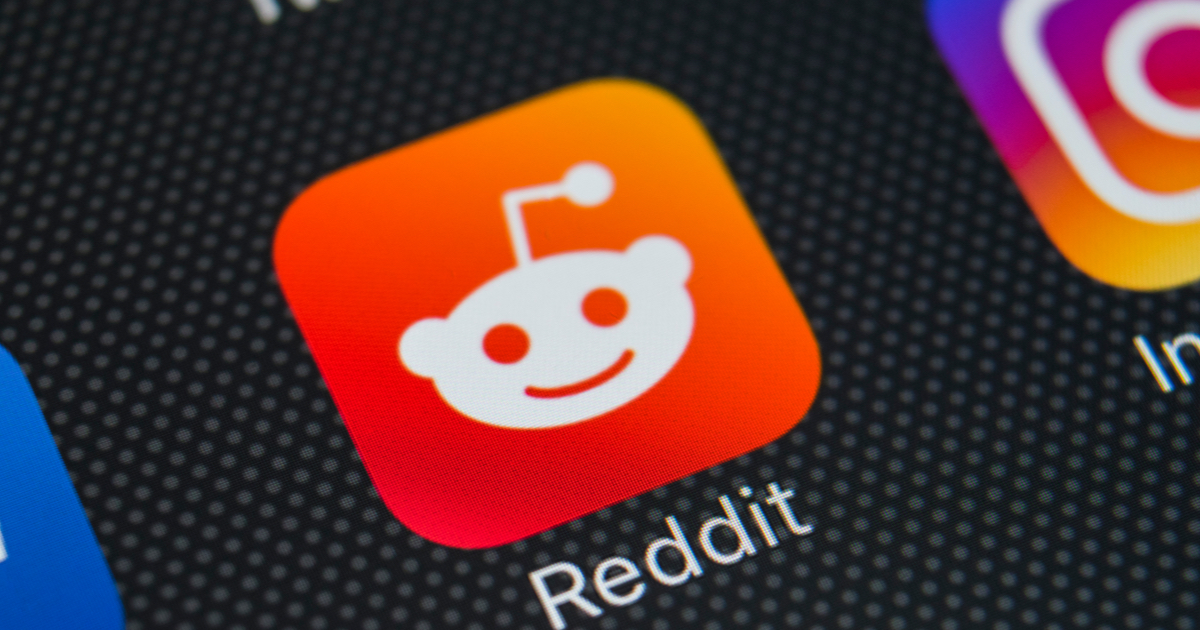 Free speech will soon be dead, unless we as a nation decide to stand up and fight back against the corporate powers that be.

Yesterday, a bombshell of a news story broke.  Unfortunately, unless you were taking a glance at the alternative media, you probably missed it.

The story involves a hacking collective known as The Dark Overlord who are well known in cyber crime circles.  These are the same folks who leaked an entire season of Netflix’s Orange is The New Black after demanding a ransom from the streaming service.

In their latest exploits, these hackers have procured a myriad of documents relating to the terror attacks of September 11th, and had been using old-fashioned extortion in order to convert these secrets to cash.

Now, in a stunning legitimization of these ne’er do wells, the folks at Reddit have taken a hard stance against The Dark Overlord by banning certain aspects of the story from existing on their platform.

One of the top posts on Reddit today was simply a screen shot of a message sent to the moderators of a popular conspiracy related subreddit.

The move reeks of censorship, first and foremost, but it also adds an interesting and earnest quality to the proceedings.  If The Dark Overlord were merely bluffing, there would be no reason for Reddit to take such a stance.

Beyond this warning to the conspiracy clan, a separate forum discussing The Dark Overlord was banished completely from the platform just hours after the hacking collective had completed an interview via the platform.

It is at times such as this that we must remind ourselves about the real reason for the First Amendment, which is to allow for the free exchange of ideas in order to keep from finding ourselves oppressed by a tyrannical or fascist ruling class.

With these 9/11 documents purported to be incredibly revelatory, the censorship of this information can exist only as an affront to the idea of free speech itself.  There is literally no other option here.

And with The Dark Overlord claiming that their next release of information is a “10/10” in regards to earth-shattering realizations, you had best believe that the censorship will continue.

Nancy’s New Reign to Include Possible Indictment and Impeachment

Where Are All Those Islamophobia Alarmists Now That CHURCHES Are Being Attacked?
July 14th, 2020 Clash Daily