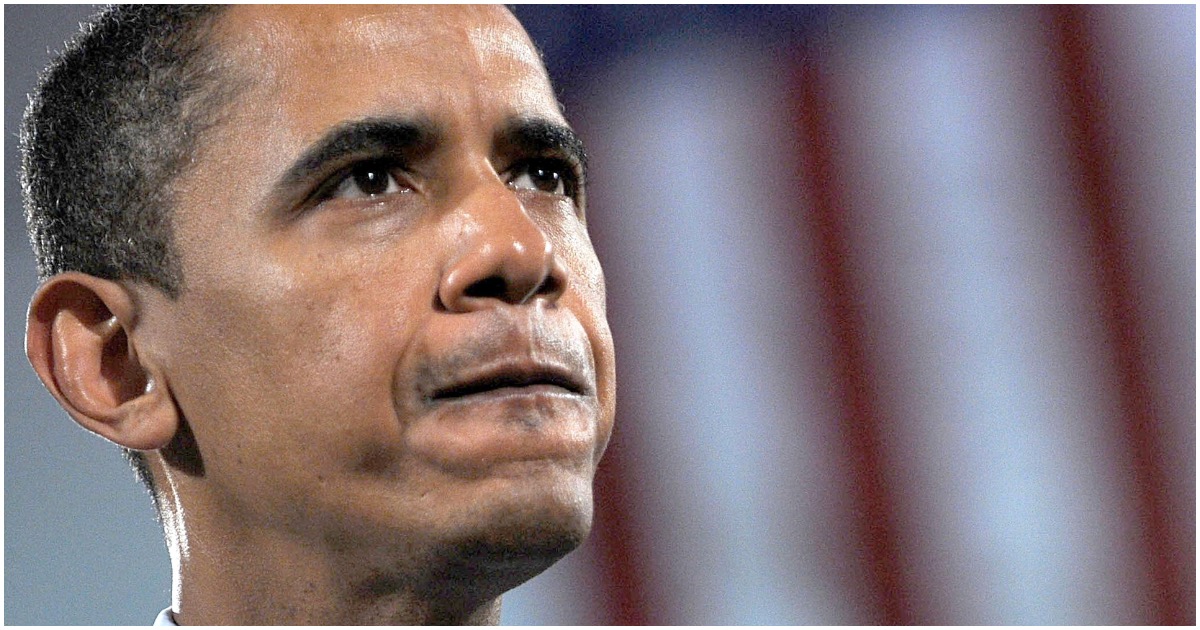 It’s almost as if Barack Obama wasted nearly a decade in the Oval Office.

President Trump is undoing much of what 44 “accomplished,” which isn’t hard to do because the former commander-in-chief would go around Congress to pass his own agenda.

On the same day Americans honor the heroes who fought valiantly on the beaches of Normandy on D-Day, a federal court has just blocked the federal government from enforcing the Obama-era “contraception mandate.”

This is a huge win for religious freedom.

Here is the full press release from Hotze Enterprises…

[HOUSTON, TEXAS, June 6–] In a sweeping and dramatic victory for religious freedom, a federal court in Fort Worth permanently blocked the federal government from enforcing the Obama Administration’s “Contraceptive Mandate” against any employer or individual who objects to the provision of contraception on religious grounds.

The court issued this injunction in response to a class-action lawsuit brought on behalf of individuals and employers who object to the Contraceptive Mandate based on their religious beliefs. The objecting individuals were represented by four Christian residents of Fort Worth who wish to purchase health insurance that excludes coverage of contraception, but are unable to do so on account of the Obama-era Contraceptive Mandate. The objecting employers were led by Steven F. Hotze, M.D., who operates his company as a Christian business and is unwilling to provide contraceptive coverage in the plan that he offers to his company’s employees.

“The Contraceptive Mandate systematically discriminates against the Individual Class by blocking members’ entrance into the marketplace—due to religious exercise—[and] is a substantial burden of the highest order,” the court held in siding with religious freedom. The Court applied and enforced the Religious Freedom Restoration Act of 1993, which is based on the First Amendment, to protect all who oppose the Contraceptive Mandate on religious grounds.

“This is a dramatic, historic victory for religious liberty in our country,” Dr. Hotze declared. “We took a strong stand for our beliefs and it is gratifying to prevail in protecting this fundamental right of Americans to remain true to their religious beliefs.”

The Contraceptive Mandate has forced religious objectors to financially support abortifacients, drugs that cause abortions, despite their opposition to abortion. It has also compelled religious employers to become complicit with the provision of abortifacients. These compelled violations of religious freedom were permanently prohibited by Judge O’Connor’s ruling.

This decision follows on the heels of the Supreme Court’s Hobby Lobby decision from 2014, and continues the broad protections for religious liberty that were established in that ruling. “The Individual Plaintiffs having demonstrated a substantial burden on their religious exercise, it is again up to the government to demonstrate that the compelling interest test is satisfied,” the court held. It concluded that “the Government cannot do so,” and that religious freedom must prevail over the Contraceptive Mandate.

“I want this decision to encourage Christians to assert their religious liberty rights against the Obama Administration’s regulations,” said Dr. Hotze. He further stated, “There is a war between the secularists who promote a culture of death through the killing of the unborn and those who adhere to a Biblical faith and revere life. All that is necessary for evil to triumph is for good men and women to do nothing. It is critical that Christians demonstrate the courage of their convictions and oppose the civil government when it violates their fundamental, God-given rights.”

“Through God we shall do valiantly and it is He who will tread down our adversaries.” (Psalm 108:13)