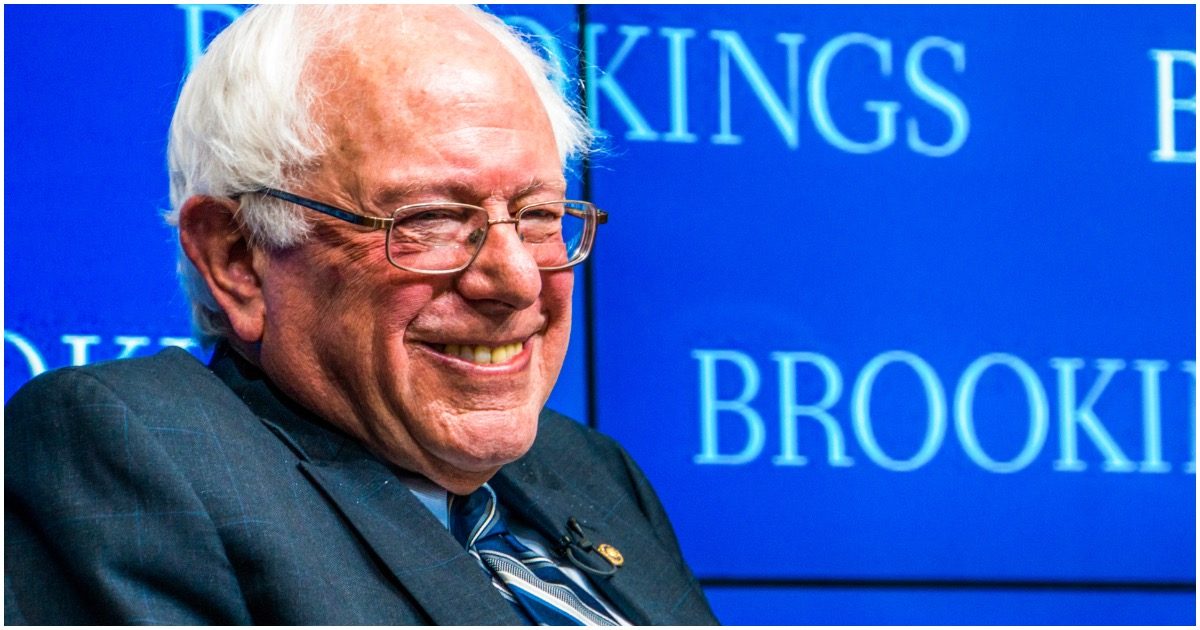 2020 presidential candidate Bernie Sanders (VT) has a wild past. Part of it involves being kicked off of a hippie commune for refusing to work. So, there’s something for Democrats to consider.

ICYMI: Hillary Clinton Says I Am ‘The Most Investigated Innocent Person In America’