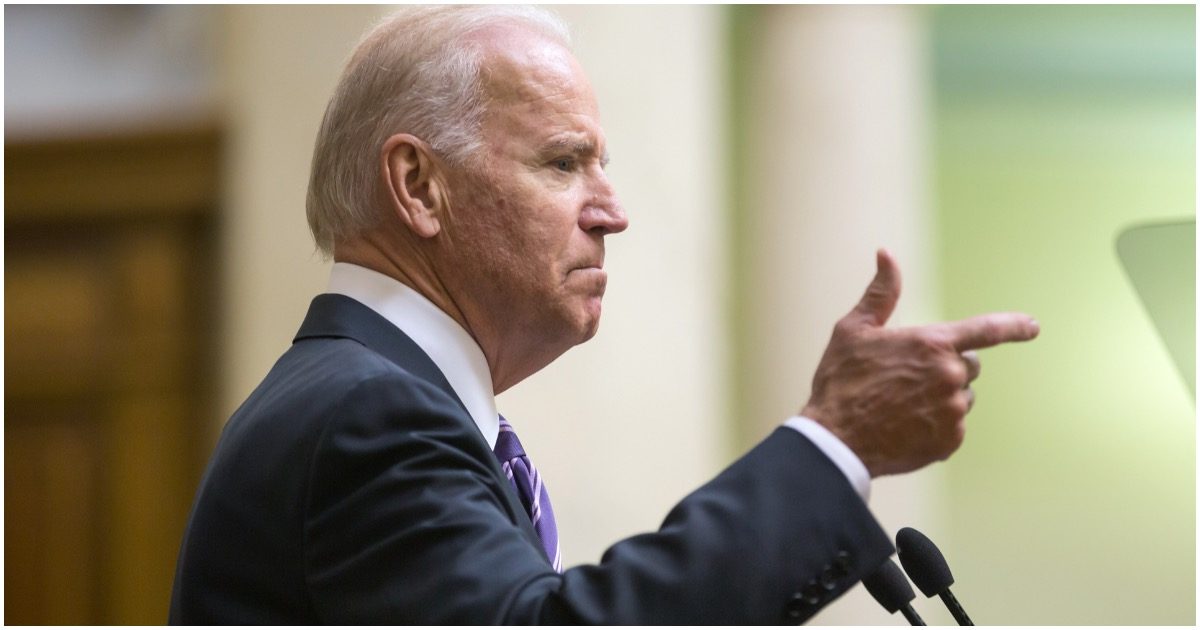 Because Joe Biden is a liberal he gets away with everything.

Do you recall a time in American history when Beau Biden, Joe’s deceased son, was attorney general of the United States? If so, during which administration?

How long did he serve in the role, exactly?