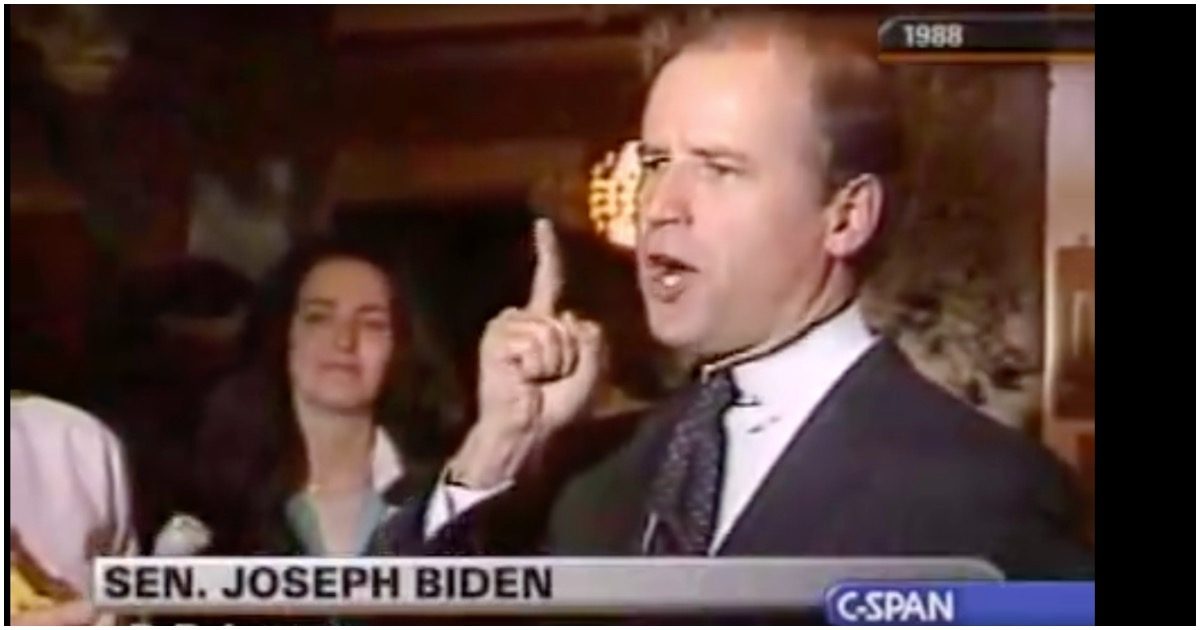 2020 Democrat presidential contender Joe Biden is a cheater. The former vice president admitted to plagiarism while in law school, which caused him to drop from the 1988 presidential race.

ICYMI: Joe Biden Is Introduced Before Crowd As ‘Our Next Vice President’ [Video]