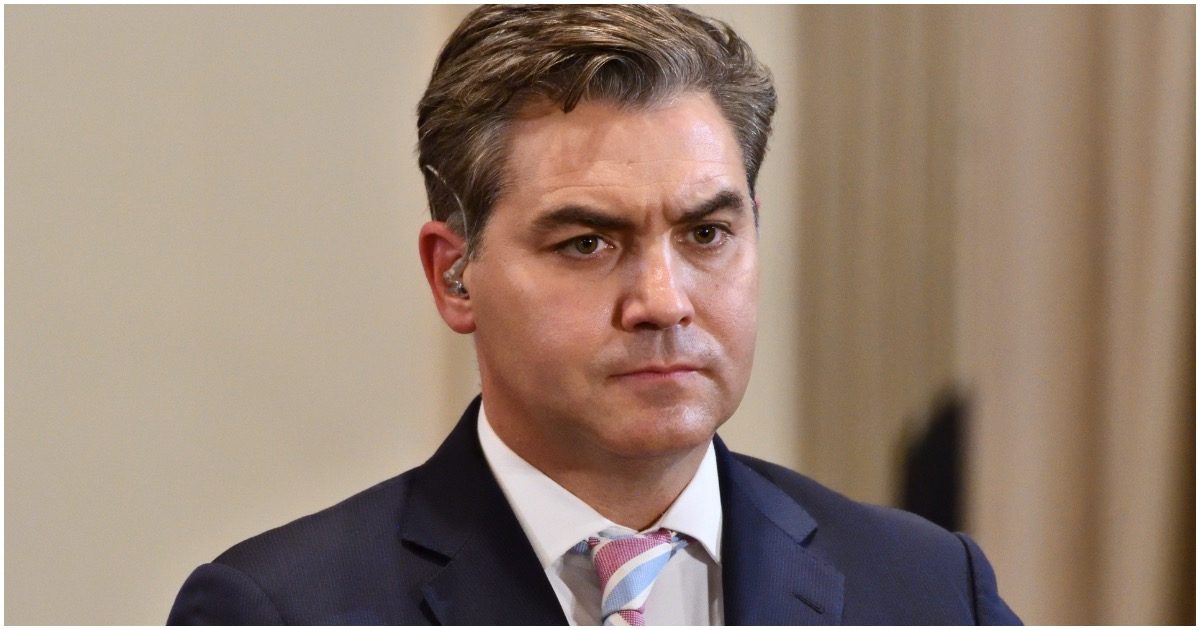 Jim Acosta doesn’t seem so interested in being a journalist. It would seem as though he’s more into himself and bashing the Trump administration and putting out tell-all books.

Because you demanded it, here’s you daily dose of Jim!

During a speech at the Hill Center in Washington, D.C. last week, media veteran Bill Press interviewed Acosta about his role in the media during the Trump era and Acosta’s new book, “The Enemy of the People: A Dangerous Time to Tell the Truth in America.”

“The house is on fire,” says the arsonist.

He needs to stop watching CNN. Like everyone else has.

Guess the book tour was a failure?

If Acosta wants a prime reason why, he can find a mirror and look at it