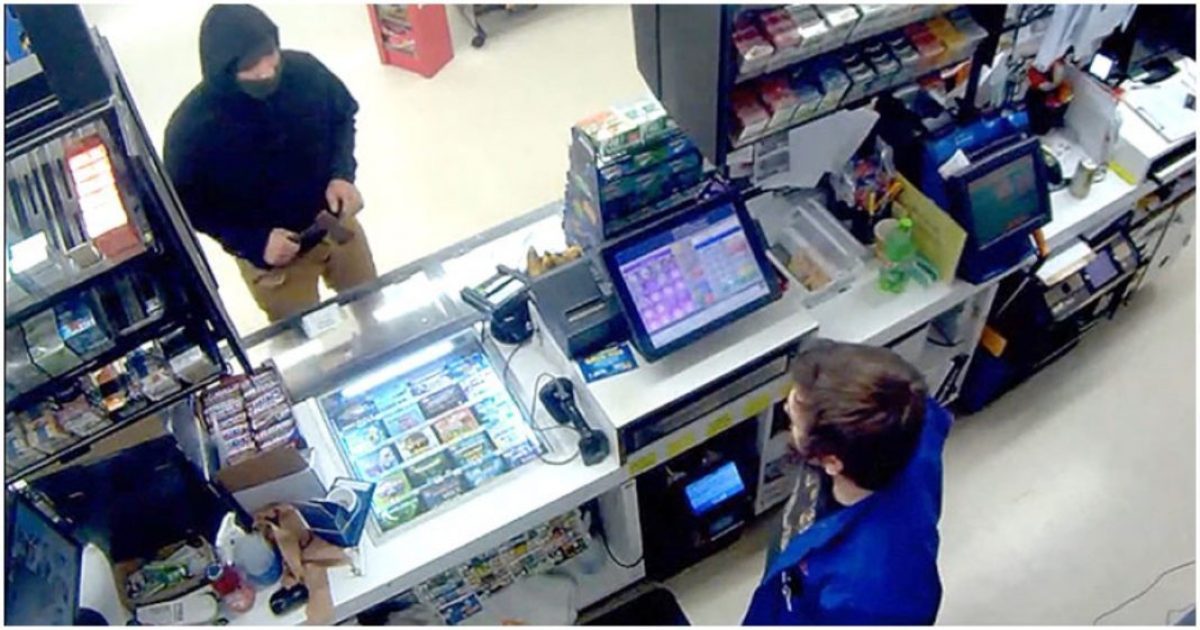 Five people were gunned down in Aurora, Illinois in February. Five police officers were also shot.

This is par for the course in liberal circles.

Of course, that certainly doesn’t make it right.

We can end mass shootings. https://t.co/qLJbNviJQF

My thoughts are with the people of #Aurora as yet another community in our country deals with senseless tragedy. Gun violence is a national epidemic, and it’s taken Congress far too long to address it.

Another damn mass shooting.
When.
Will.
We.
Wake-Up.
I am a big 2nd Amendment supporter. I own guns. Am well trained in their use. BUT ENOUGH IS ENOUGH. Congress DO SOMETHING on a bi-partisan basis. This is our REAL #NationalEmergency #Aurora

100 people die from guns every day. That’s a national emergency.

If Trump gets away w this border emergency declaration, then a Dem President can declare a gun violence emergency and institute universal background checks and an assault weapons ban by executive action.

Democrats really hate the idea of Americans being able to protect themselves.

A brand new report has hit the news cycle, and it’s not at all good news for New York Gov. Andrew Cuomo. The report alleges that the number of folks who died at nursing homes of the coronavirus, which were mostly due to horrific policy decisions by Cuomo himself, are much higher than first reported. Cuomo has taken a lot of heat for his mishandling of the COVID-19 pandemic and for decisions that led to the deaths of thousands of at-risk individuals in nursing home facilities. The left has been attempting to spin the situation and make Cuomo out to be some sort of hero, but nobody is buying that garbage. Check out the details from The Daily Wire: “New York’s coronavirus death toll in nursing homes, already among the highest in the nation, could actually be a significant undercount,” the Associated Press reported. “Unlike every other state with major outbreaks, New York only counts residents who died on nursing home property and not those who were transported to hospitals and died there.” According to the AP, on paper, the nursing home only reported a total of four deaths from the coronavirus out of its nearly 150-bed facility. However, the true number is 21 dead, most of whom were transported out of the facility and to hospitals before they died. “That statistic that could add thousands to the state’s official care home death toll of just over 6,600,” the AP continued. “But so far the administration of Democratic Gov. Andrew Cuomo has refused to divulge the number, leading to speculation the state is manipulating the figures to make it appear it is doing a better than other states and to make a tragic situation less dire.” Keep in mind that New York City became a hot bed for COVID-19 infections,…

Trump administration officials and leaders within the Democratic Party continue to remain at a stalemate when it comes to negotiating another coronavirus relief package, as money for state and local governments appears as yet another snag in the negotiations. Of course, the left has also been trying to politicize this relief package and use it to get some wish list items of their passed into law, which is also not helping things. As of now, both sides in the debate over the relief package are bickering about whether or not states should receive more funding in the next round of emergency funding, and if so, how much is appropriate. Here’s more on this from Fox News: Negotiators are trying to close the divide between the Senate Republicans’ $1 trillion HEALS Act, which includes no new funding for states, and the House’s $3.4 trillion HEROES Act, which allocates about $1 trillion in new funding for state and local governments. The stalemate puts at risk potentially trillions of dollars in aid for families, businesses and the U.S. economy, including a fresh round of $1,200 stimulus checks, extra unemployment aid for millions of out-of-work Americans, $100 billion to help reopen schools and relief for cash-strapped state and local governments. There were no signs of a détente on Monday, with each party blaming the other for the stalled-out discussions. Treasury Secretary Steven Mnuchin, one of the lead negotiators in the relief package, referred to the Democrats’ request for $1 trillion for state aid “an absurd number,” stating there’s “plenty” of cash available already for the governments. “We’re not going to give a trillion dollars for state and local,” he said in an interview with CNBC. “That’s just not a reasonable approach.” President Trump has also made his feelings clear on this number, and as…