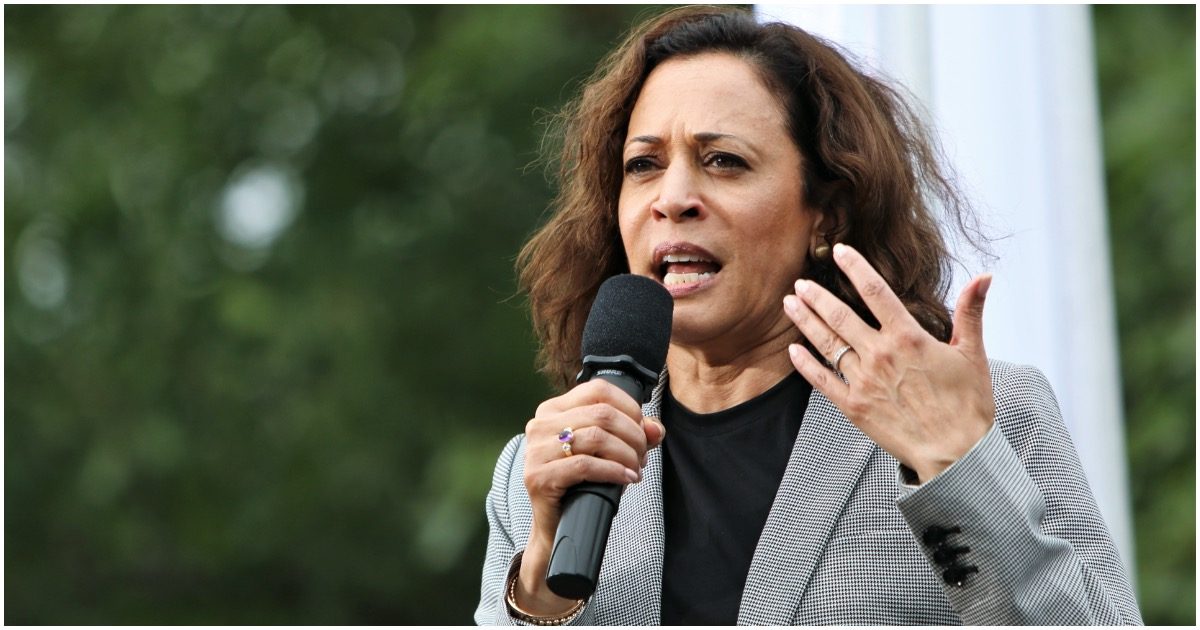 The country now knows. Joe Biden has chosen California Senator Kamala Harris to be his vice presidential running mate, for whatever reason.