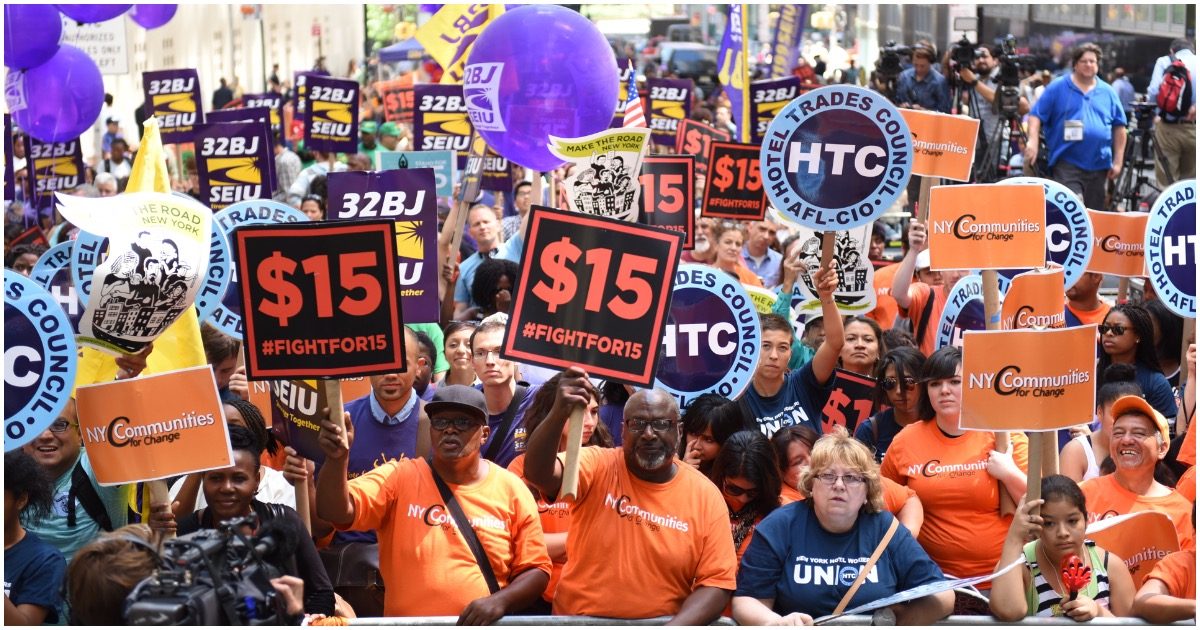 A $15 minimum wage for low-skilled workers sounds good in theory. If companies can afford it, then do it. But most businesses can’t afford it. That’s why there is such pushback.

It doesn’t take a rocket scientist to figure out that spiking wages will cause companies to cut back workers’ hours, stop hiring, raise prices, and potentially go out of business entirely. And yet, uninformed liberals keep fighting the fight just to hear their own voices.

One Sanctuary County Released 1,000 Undocumented Immigrants With Criminal Records In 2019