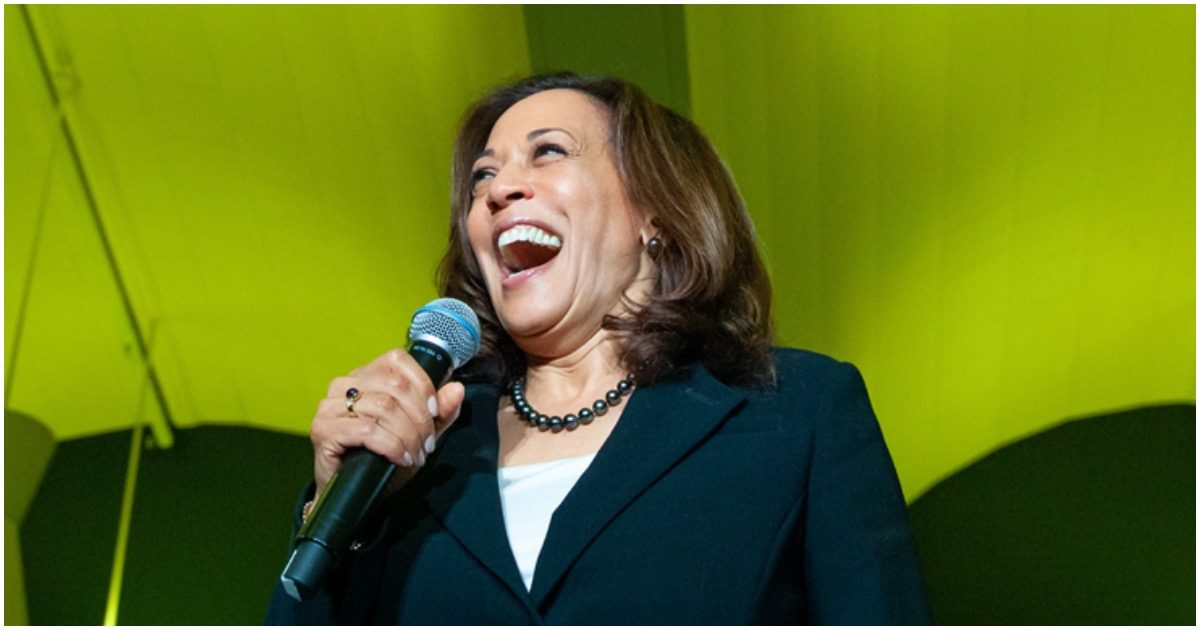 CNN loves them some Kamala Harris. Nobody knew the exact reason why, probably until right now. You see, Kamala and the president of CNN go way back.