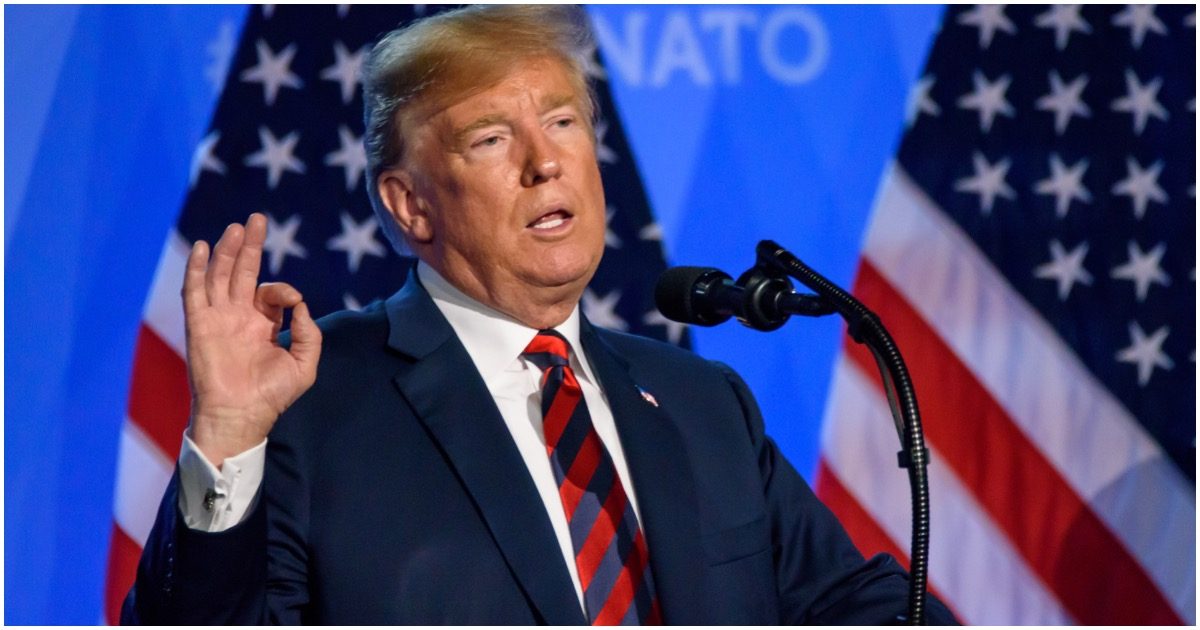 A Trump win in 2020? A Republican majority in both the Senate and House in 2020? Win. Win. Win. And if it happens, expect more tax cuts. From The Hill:

President Trump said Saturday that he would approve a “major middle income tax cut” if Republicans keep the Senate and presidency and take back the House in next year’s elections.

“Face It, You Probably Got A Tax Cut!” This was a New York Times headline, and it is very true. If Republicans take back the House, and keep the Senate and Presidency, one of our first acts will be to approve a major middle income Tax Cut! Democrats only want to raise your taxes!

“Face It, You Probably Got A Tax Cut!” This was a New York Times headline, and it is very true. If Republicans take back the House, and keep the Senate and Presidency, one of our first acts will be to approve a major middle income Tax Cut! Democrats only want to raise your taxes!

Trump’s yo-yo on taxes this week comes amid warning signs of a possible recession on the horizon. The president and his aides have publicly dismissed the possibility that a recession is nearing, but The Washington Post and The New York Times reported early this week that White House officials were looking at the payroll tax cut in an effort to counter an economic slowdown.

Embattled Democrat Rep. Ilhan Omar (MN) is set to face the music for her wrongdoing. Sort of.

Might the IRS or the state of Minnesota have anything to say about this?

Time will tell. But who are we kidding?

Omar has agreed to repay $3,500 and a $500 fine amid the investigation into allegations she misused campaign funds, CBS Minnesota reports.

An Omar spokesperson noted, “All of Rep. Omar’s tax filings are fully compliant with all applicable tax law.”

Hmm. If they were fully compliant, would she really be in this spot?

The gist is that “A sitting congresswoman may have filed EIGHT YEARS of fraudulent, felonious, tax returns.”

ICYMI: Democrats Saying This Will Not ‘Be the Last Time This President Is Impeached’ (Watch)

Pete Buttigieg in Iowa – A Victory Or A Sign Of Decline? [Opinion]