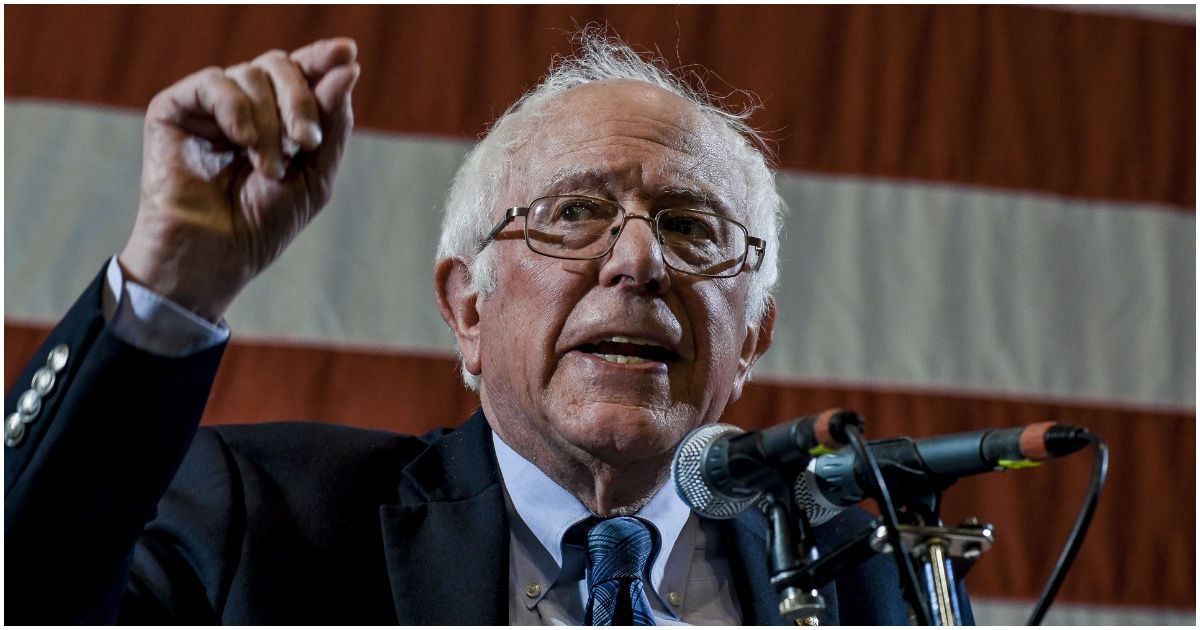 You read that headline correctly.

On Castro, who will undoubtedly have a goal in mind of undoing everything good Donald Trump has done since taking office.

New York City Mayor Bill de Blasio announced in a Sunday interview that he would not rule out a run for the presidency in 2020.