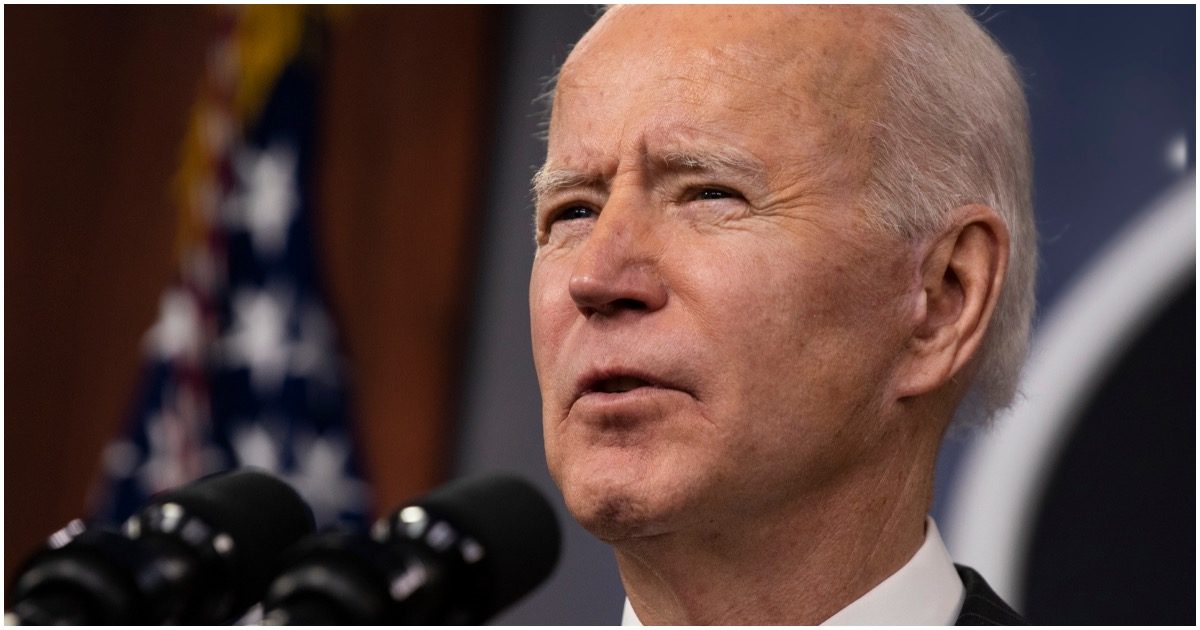 Flashback: Biden Tells Crowd About Meeting With Navy Captain, But It Never Happened