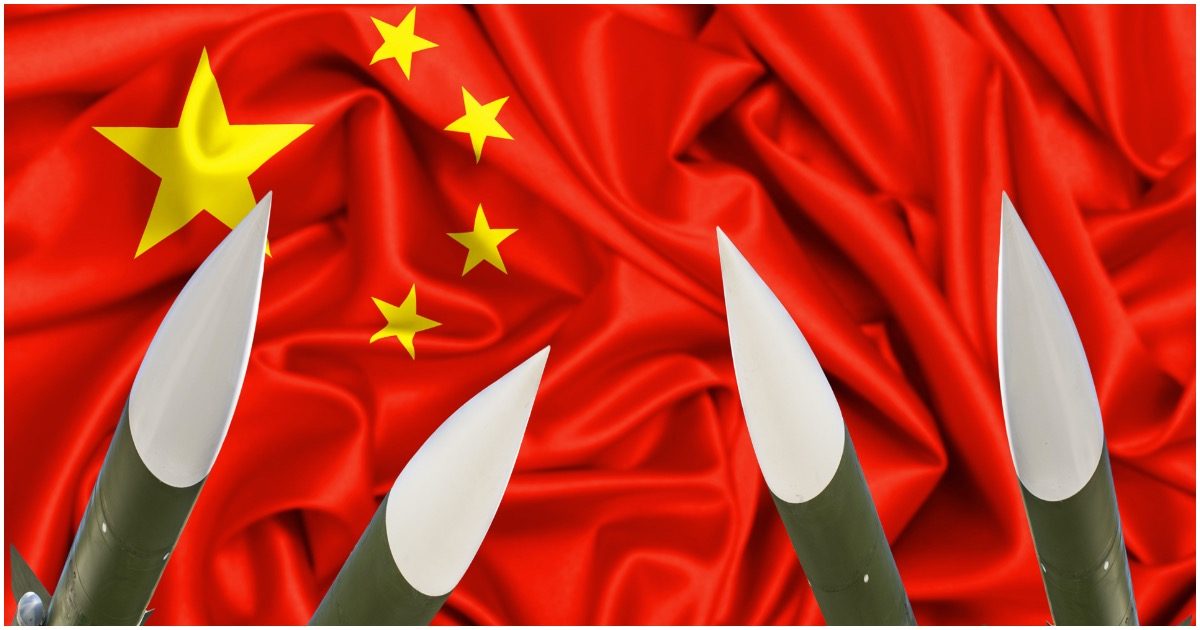 The world learned a whole bunch about the communist nation that is China on Wednesday evening. For example, it looks like we finally know where and why COVID-19 started.

Also, China apparently used the “wet market” story in order to “deflect blame” from the truth.

That wasn’t all, though.

A new State Department report on compliance with arms control, nonproliferation and disarmament, first obtained by the Wall Street Journal earlier Wednesday, found that China may be flouting international law by conducting the tests within the northwest region of the country, using low explosive power.

The report went on to cite further concerns about China’s possible violation of the Biological Weapons Convention (BWC) by engaging “in biological activities with potential dual-use application.”

Dr. Birx has a message that liberals should not ignore – but definitely will.

Dr. Deborah Birx on Tuesday said that medical experts failed to understand the seriousness of the coronavirus because of incomplete data coming out of China.

Birx noted, “When you talk about could we have known something different, you know, I think all of us, I was overseas when this happened in Africa and I think when you look at the China data originally, and you said, there’s 80 million people, or 20 million people in Wuhan and 80 million people in Hubei, and they come up with the number of 50,000, you start thinking of this more like SARS than you do this kind of global pandemic.”

California to Give $500 Stimulus Checks to Undocumented Immigrants, $125 Million Total

Dead People Are Getting $1200 Stimulus Checks, IRS ‘Get My Payment’ Tool Not Working for Many