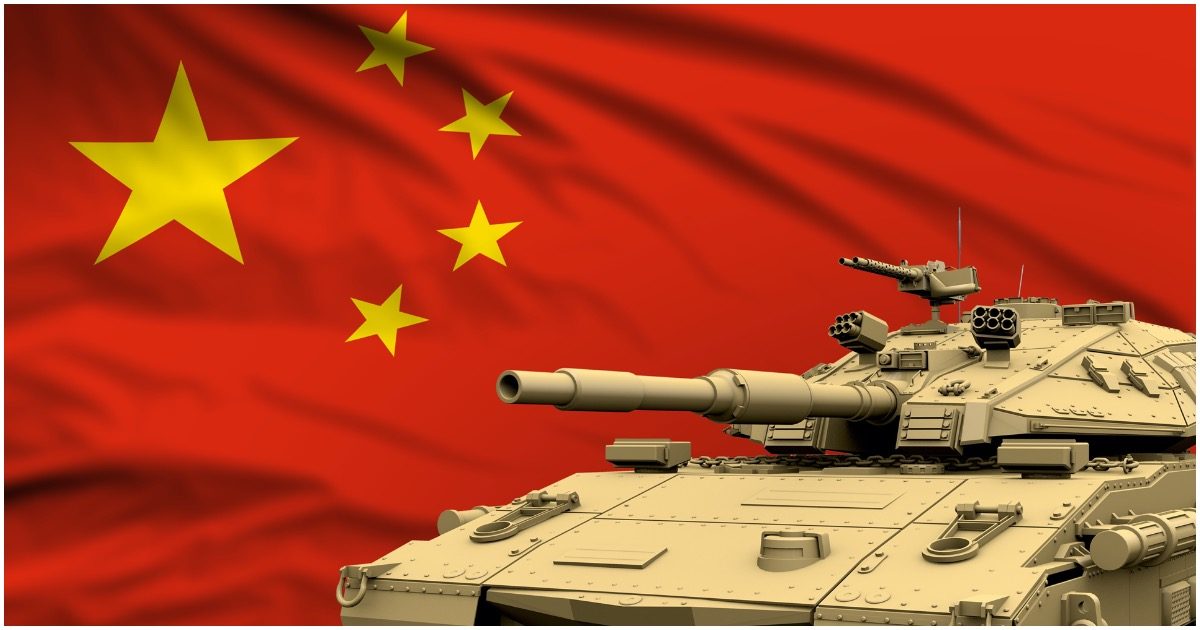 China messed up bigly. By failing to alert the world sooner about the COVID-19 outbreak, which originated in a Wuhan lab, over 250,000 people are dead – nearly 70,000 in America, alone.

Now, China is telling leaders to gear up for a potential physical war.

BEIJING (Reuters) – An internal Chinese report warns that Beijing faces a rising wave of hostility in the wake of the coronavirus outbreak that could tip relations with the United States into confrontation, people familiar with the paper told Reuters.

The report, presented early last month by the Ministry of State Security to top Beijing leaders including President Xi Jinping, concluded that global anti-China sentiment is at its highest since the 1989 Tiananmen Square crackdown, the sources said.

As a result, Beijing faces a wave of anti-China sentiment led by the United States in the aftermath of the pandemic and needs to be prepared in a worst-case scenario for armed confrontation between the two global powers, according to people familiar with the report’s content, who declined to be identified given the sensitivity of the matter.

The report was drawn up by the China Institutes of Contemporary International Relations (CICIR), a think tank affiliated with the Ministry of State Security, China’s top intelligence body.

NY Governor Cuomo: “It's disrespectful of people not to wear masks…”

“I think there should be a penalty because you could literally kill someone.”pic.twitter.com/3bUx6CgXpG

This is absolutely beautiful, Cantor Aron Gerstel has been showing up in front of hospitals on the back of his car at shift change singing the National Anthem to honor the heroes on the front line fighting the virus.

Watch the entire media jump on this as though it has to do with reopening, when it takes probably a week and a half to see the results from re-opening https://t.co/klWnn9Elim

Mexico is sadly experiencing very big CoronaVirus problems, and now California, get this, doesn’t want people coming over the Southern Border. A Classic! They are sooo lucky that I am their President. Border is very tight and the Wall is rapidly being built!