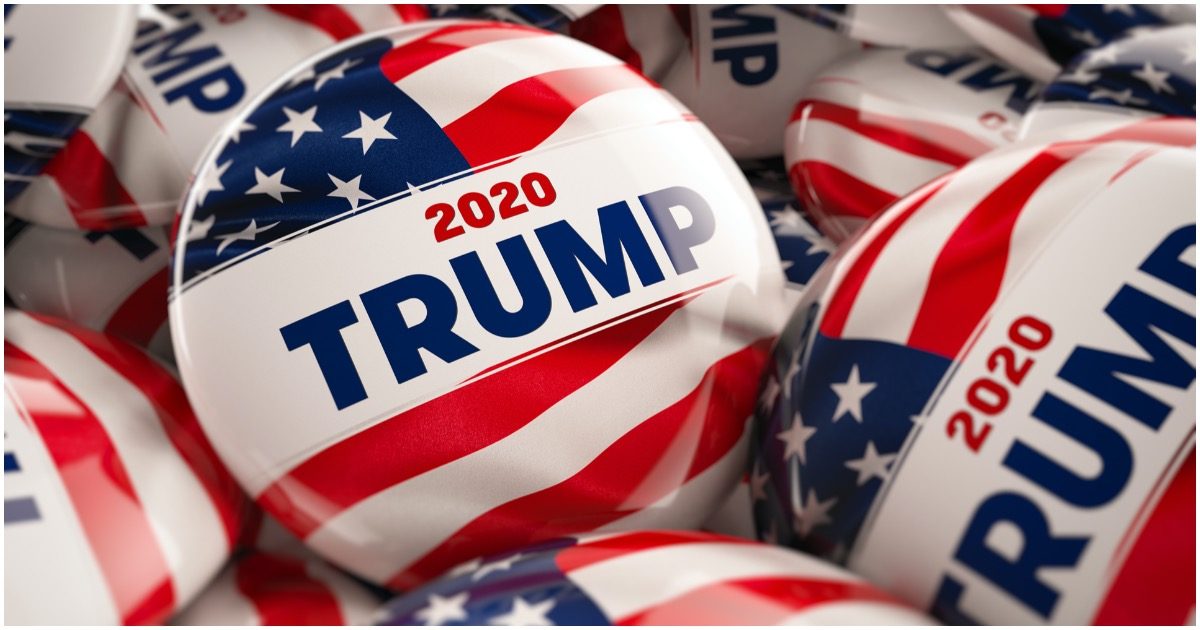 Imagine a presidential debate without the top two nominees going toe-to-toe. Seems a little weird, doesn’t it? It also sounds a lot like something President Trump would bow out of, considering he isn’t your average president.

According to a new report, POTUS is legitimately considering not debating the Democrat nominee. Why? It wouldn’t be out of fear, obviously. So…why?

Here’s what is known…

President Trump has been discussing with his campaign advisers whether or not to participate in the general election debates in 2020, two people close to the situation told The New York Times.

According to the sources, Trump doesn’t trust the Commission on Presidential Debates, the nonprofit organization that puts on the debates. Specifically, Trump is apprehensive of who will be chosen by the organization to moderate the debates, the Times reports.

Then again, Hillary Clinton most likely will run for president once again.

Confusing, sure. But these are the times in which we live.

Which is worse? Both.

They are both worse.

Confirmed: Mitch McConnell Will Move to Acquit Trump & Clear Him of All Charges [Details]