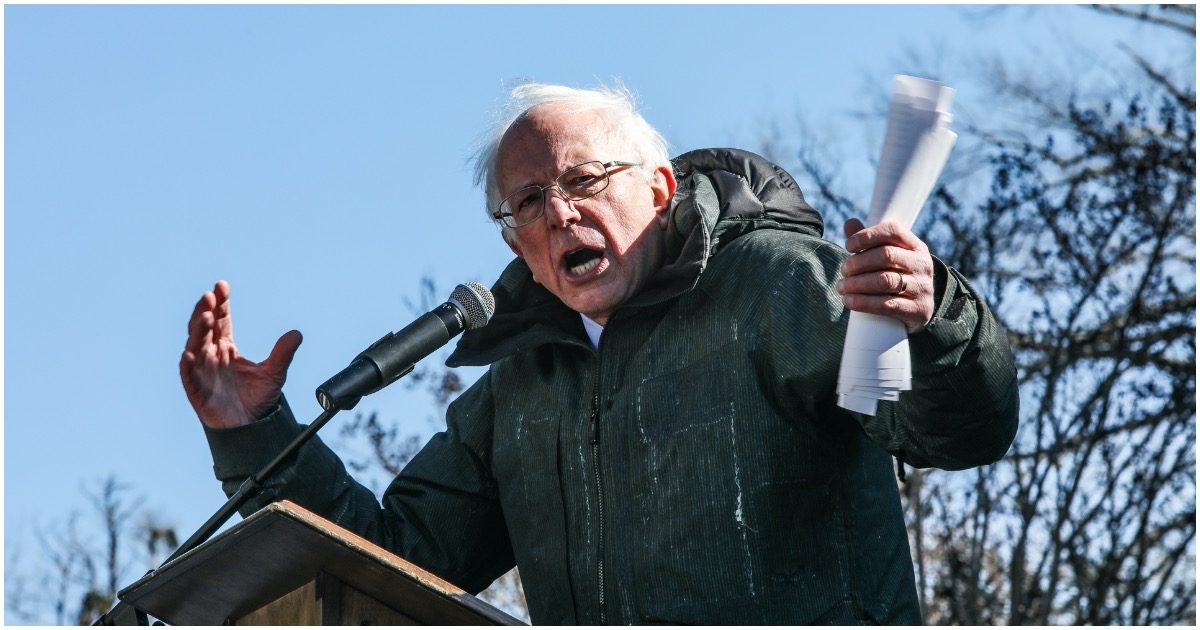 Biden, Warren, Klobuchar, Bloomberg, Buttigieg, and Steyer are pretty much fighting for second place, right now. For all intents and purposes, Bernie Sanders has already won the Democrat presidential nomination.

Sure, a lot can happen between now and summer. More damaging information about the socialist from Vermont could be released and turn off voters. But if Bernie is to get the nod, he’s apparently going to have to do so very convincingly.

The New York Times spoke with 93 superdelegates following Sanders’s victory in the Nevada caucuses on Feb. 22, the vast majority of which said they believe the Democratic Party is headed toward a contested convention. Of the superdelegates interviewed, 84 said Sanders does not deserve to become the party’s nominee based solely on having secured the most, but not over 50%, of the delegates during the primaries and caucuses.

Current forecasting models back up the superdelegates’ prediction of a contested convention — FiveThirtyEight’s model showed Thursday a 48% chance that no candidate comes out of the primaries and caucuses with a simple majority of delegates, despite Sanders’s current standing as the undisputed frontrunner with victories in New Hampshire and Nevada.

Sanders seems to think “a lot of people” would absolutely love paying more in taxes.

He actually said these words.

Talk about out of touch with reality, huh? Bernie can’t buy a clue and he certianly couldn’t hit water from a boat.