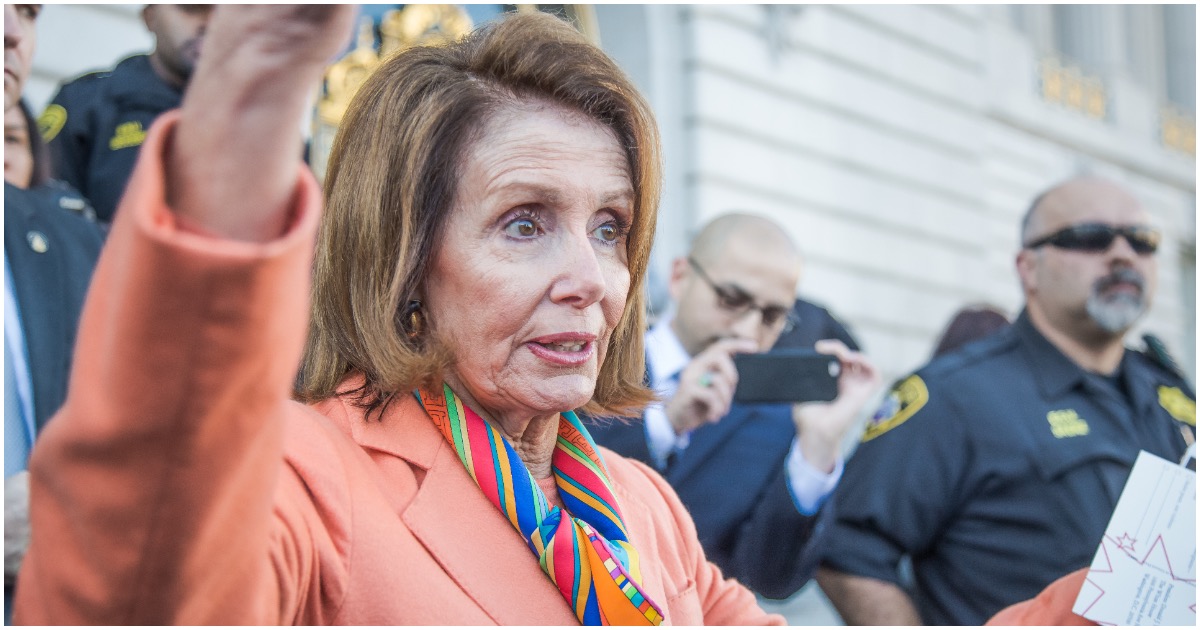 The secret is out.

Democrats have gained control of the House of Representatives after Tuesday’s midterm elections.

Minority Leader Nancy Pelosi is likely to once again become Speaker, despite copious amounts of backlash.

It is now being reported that Dems will push for “aggressive” gun control once they take over in January.

After a shooting at a California bar last week that claimed a dozen lives, Democrats have decided to shift (briefly) away from prioritizing several investigations into the Trump administration and President Donald Trump, and focus instead on passing strict gun control measures, including universal background checks, a national ban on “high capacity magazines,” a ban on “assault-style” weapons, and a provision that would allow law enforcement to temporarily confiscate weapons from individuals deemed a threat to themselves or others.

Among the incoming Democrats is Lucy McBath, who defeated Rep. Karen Handel, R-Ga. She was a former spokeswoman for the gun control group Everytown for Gun Safety backed by former New York Mayor Michael Bloomberg. The group spent $38 million during the 2018 election cycle, compared to the NRA, which spent $20 million. 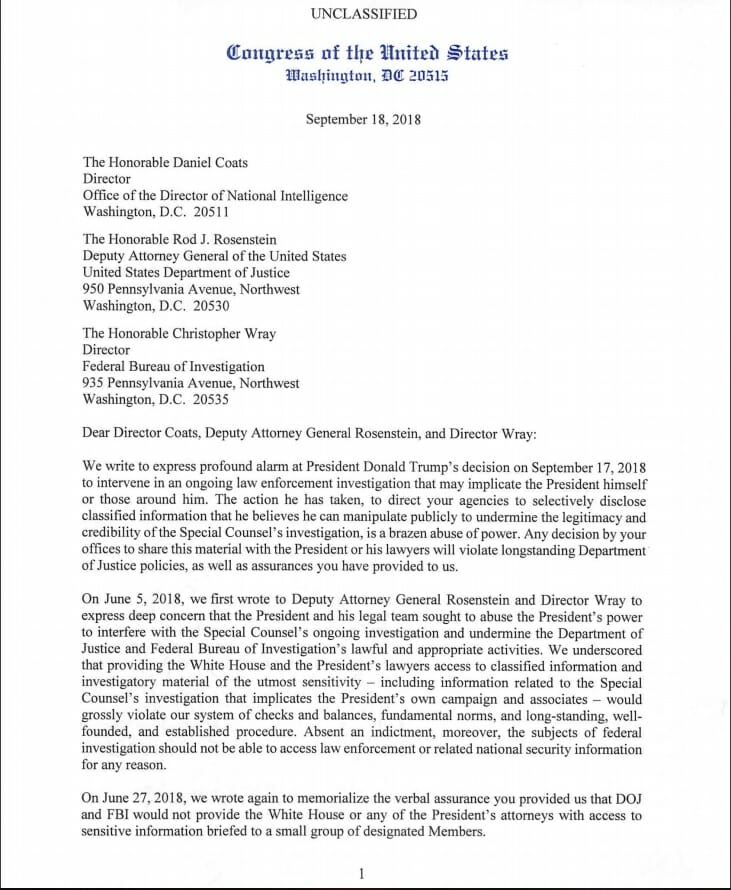 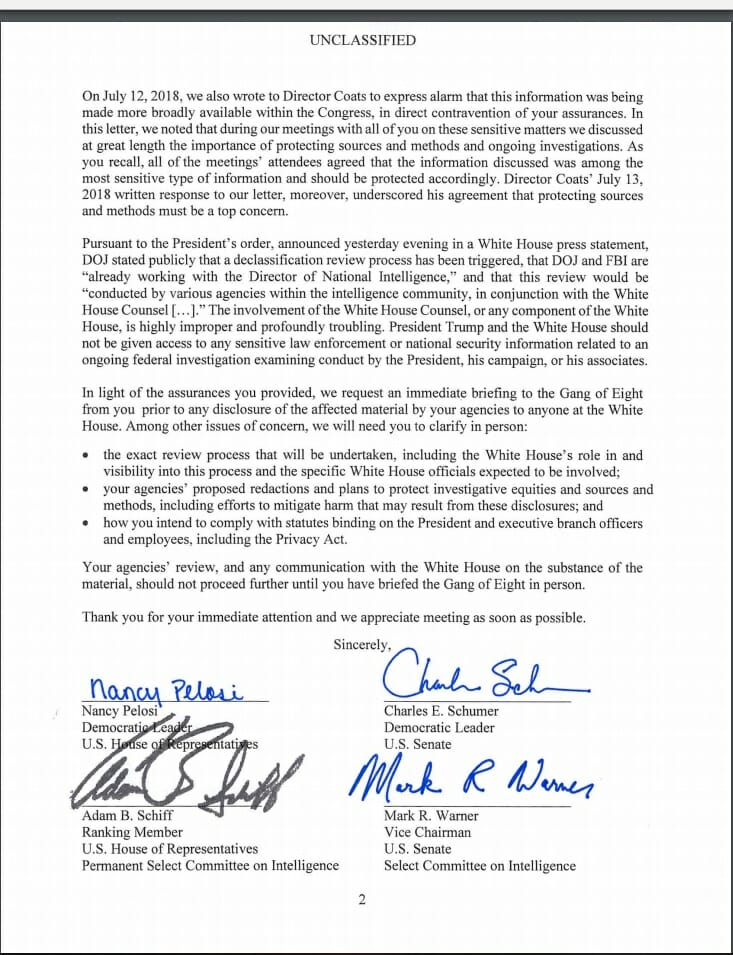