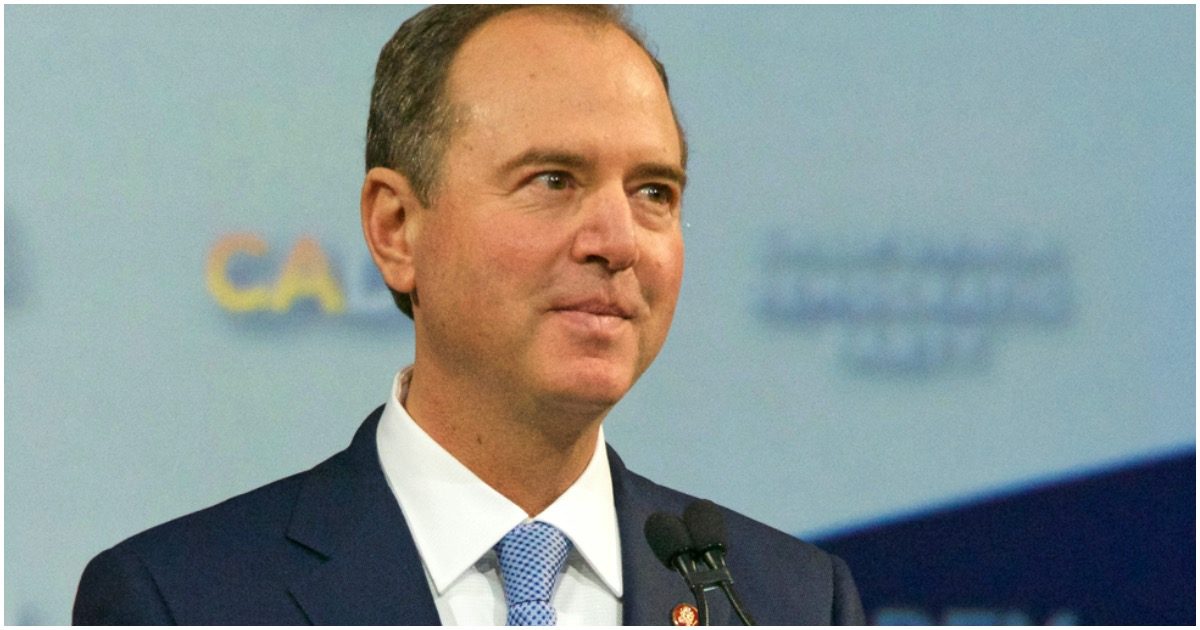 Apparently, he knew the whole time – just like every conservative in America. And yet, Rep. Adam “Pencil Neck” Schiff (D-CA) continued to push the false claim that the 2016 Trump campaign colluded with Russia.

He needs to have the book thrown at him for this.

So does everyone else who was involved, including Barack Obama – inarguably the worst president in American history.

After the House Intelligence Committee released dozens of witness transcripts from its investigation into Russian election interference on Thursday, Fox News chief White House correspondent Ed Henry reported two sources told him acting Director of National Intelligence Richard Grenell is prepared to unveil additional documents that will show how Chairman Adam Schiff and other investigators “knew for a long time there was no collusion” between the Trump campaign and the Kremlin “even though they kept saying they had direct evidence.”

Multiple Obama administration officials, including former Director of National Intelligence James Clapper, told investigators behind closed doors that they had not seen “empirical evidence” showing members of the Trump team were conspiring with Russia to meddle in the 2016 election, according to the newly released transcripts.

Republicans said “How much damage could he really do? … I don’t think we had any idea how much damage he would go on to do … There are 50,000 Americans now who are dead” pic.twitter.com/QGH941MSlk

Schiff all but admitted that impeachment was about preventing Trump from winning re-election.