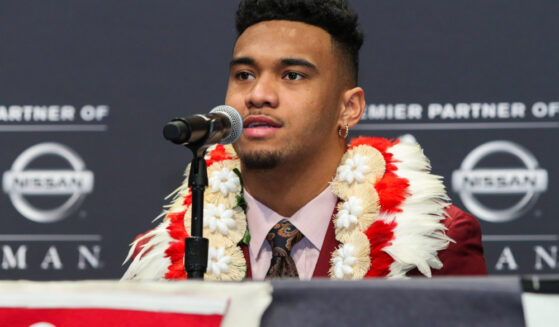 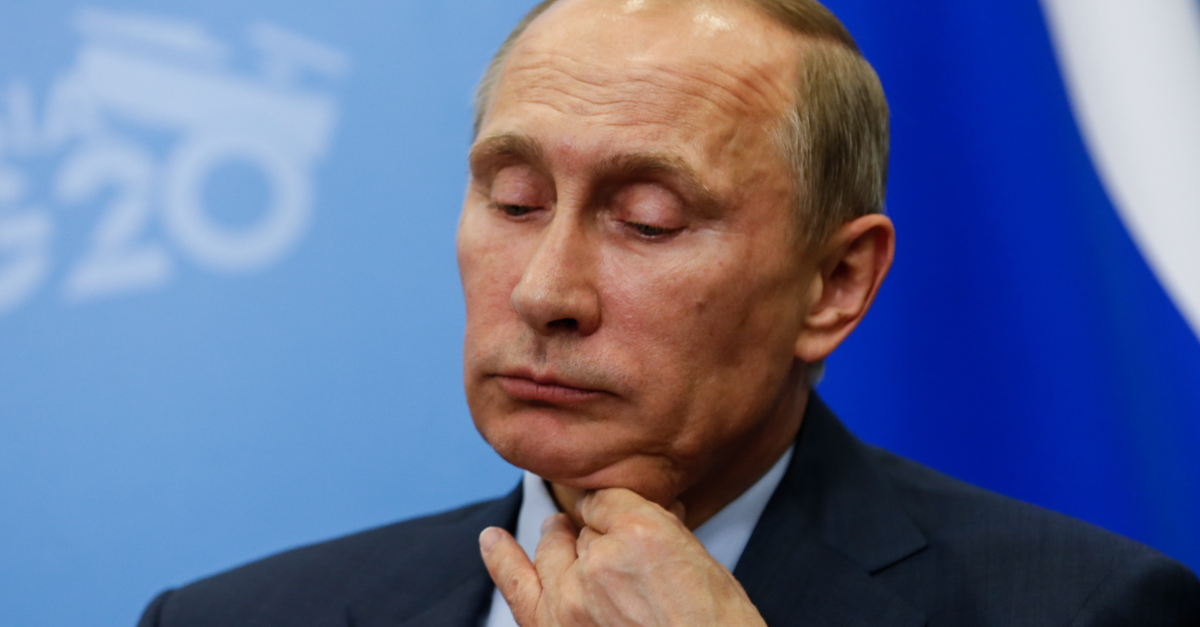 Generally, whenever the FBI would carry out such a search, agents would handcuff the subject of the search warrant if they were at the site of the raid, regardless of whether there was an altercation between them or not, the sources told TMZ.

Once agents make sure that the property being stormed was safe, they would remove handcuffs from the raid’s target, although the FBI would prevent him or her from entering the areas being searched, according to TMZ.

However, when carrying out the Monday raid, the FBI reportedly considered the political risk of handcuffing Trump and avoided raiding the home until the former President was at Trump Tower in New York City.

The FBI’s alleged calculations did not prevent the raid on Trump’s residence from being “awkward” politically as they intended to, according to TMZ.

“My beautiful home Mar-a-Lago in Palm Beach, Florida, is currently under siege, raided and occupied by a large group of FBI agents,” Trump said in a statement on the raid.

“After working and cooperating with the relevant government agencies, this unannounced raid at my home was not necessary or appropriate,” Trump said.

“They even broke into my safe! What is the difference between this and Watergate, where operatives broke into the Democrat National Committee? Here, in reverse, Democrats broke into the home of the 45th President of the United States,” Trump said.

Within moments of Trump’s statement, a massive group of Trump supporters arrived at Mar-a-Lago waving the American flag and Trump insignia.

Should Merrick Garland be investigated the same way when Republicans take power?
Yes: 100% (33 Votes)
No: 0% (0 Votes)

Police stationed near Mar-a-Lago observed the large demonstration as supporters of the former President poured in on trucks, some having Trump-Pence signs with former Vice President Mike Pence’s name crossed out, according to the Daily Mail.

Republican officials condemned the raids, with some pledging retaliation against Democratic leaders and members of the Biden administration’s Department of Justice once Republicans return to power.

“When Republicans take back the House we will conduct immediate oversight of this department, follow the facts and leave no stone unturned.”

Republican Florida Gov. Ron DeSantis called the raid “another escalation in the weaponization of federal agencies against the Regime’s political opponents, while people like Hunter Biden get treated with kid gloves.”

“Now the Regime is getting another 87k IRS agents to wield against its adversaries? Banana Republic,” DeSantis wrote on Twitter.

Some Democratic and former Democratic leaders joined in criticizing the raid as well.

“DOJ must immediately explain the reason for its raid & it must be more than a search for inconsequential archives or it will be viewed as a political tactic and undermine any future credible investigation & legitimacy of January 6 investigations,” Democratic former New York Gov. Andrew Cuomo tweeted.

“I’m no Trump fan. I want him as far away from the White House as possible. But a fundamental part of his appeal has been that it’s him against a corrupt government establishment. This raid strengthens that case for millions of Americans who will see this as unjust persecution,” former Democratic presidential candidate and Forward Party founder Andrew Yang wrote.