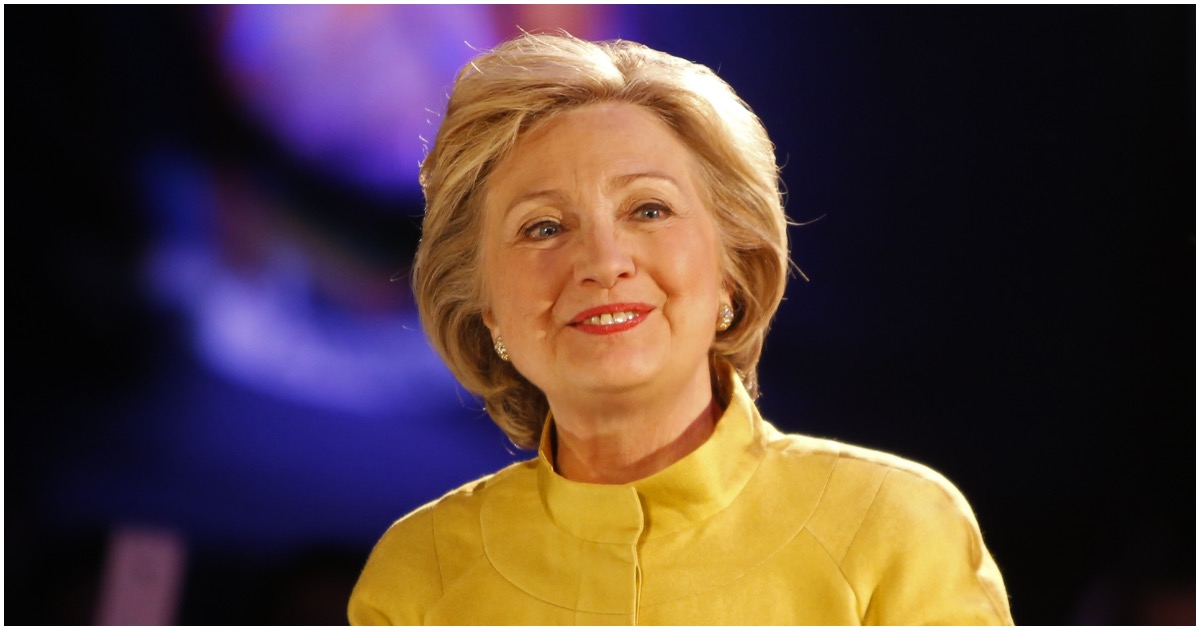 Comey cleared Clinton of all charges in a press conference on July 5, 2016.

Ocasio-Cortez Gets CLOBBERED After Trying to Grill Wells Fargo CEO, & It Was Bad