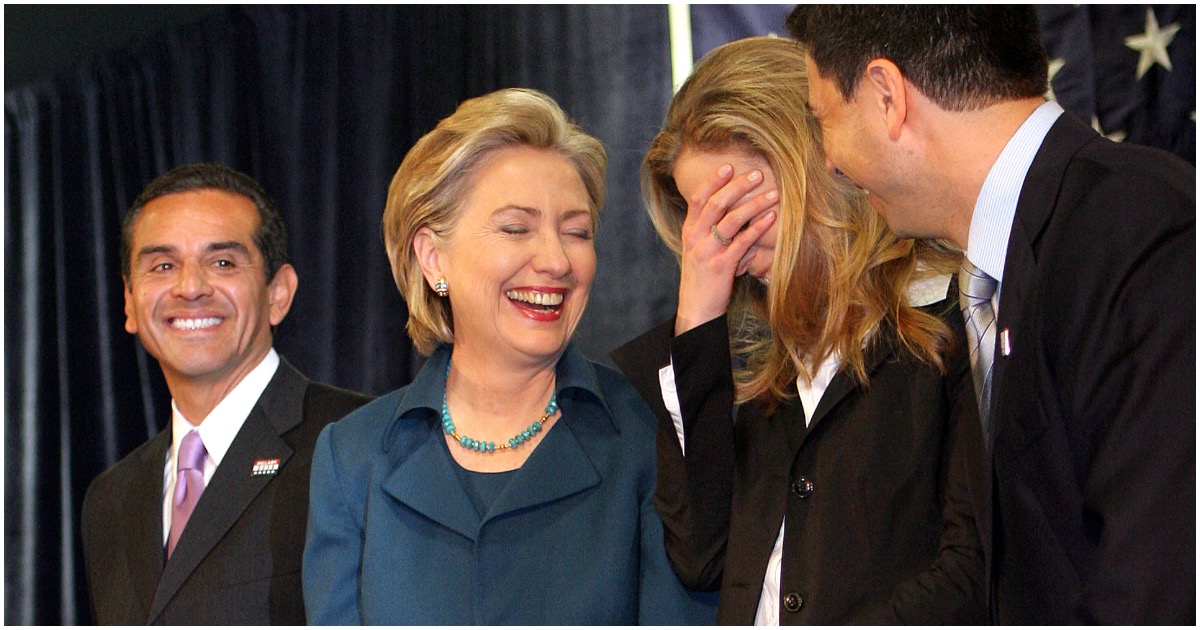 The federal government can waste taxpayer money like nobody’s business.

How about upwards of $100 billion on things like lobster tails, alcohol, furniture, toys, and more?

Resulting government expenditures included $4.6 million on lobster tail and crab; $673,471 on golf carts; $1.7 million on pianos, tubas, and trombones; $9.8 million on workout and recreation equipment; and $7.7 million iPhones and iPads.

Congratulations, Democrats, KKK Leader David Duke Now On Your Side Over Hate for Jews