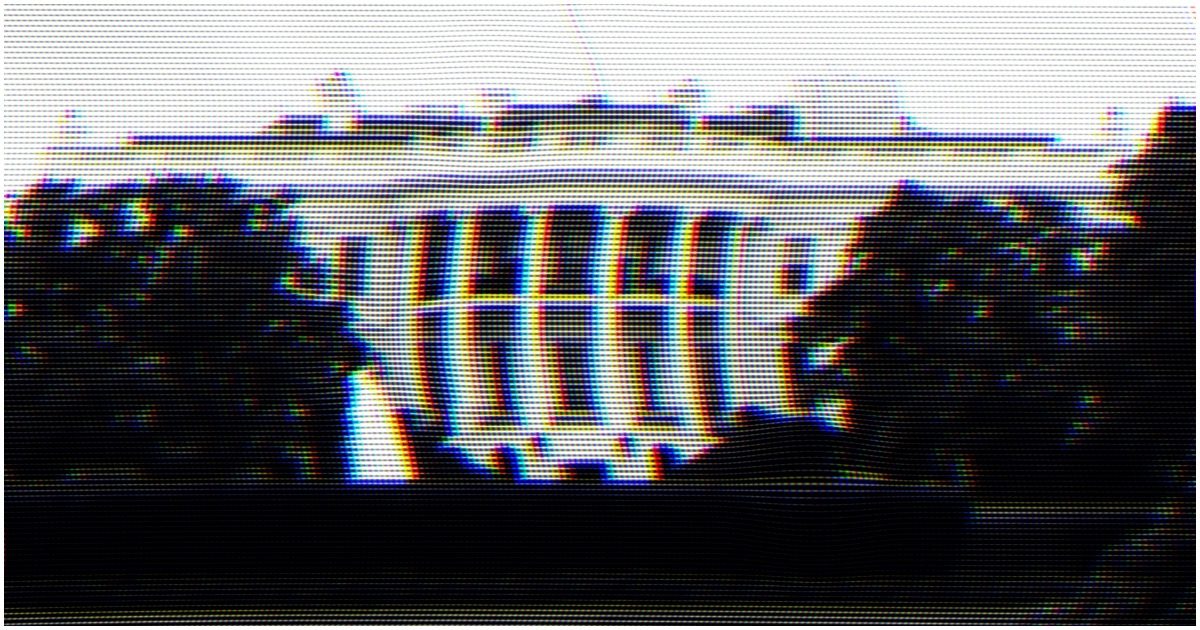 Censoring conservative content (and voices) has been all the rage since pretty much the minute after Donald Trump defeated Hillary Clinton in the 2016 general election.

A lot of conservative bloggers lost their jobs, due to ad rates plummeting thanks to liberals claiming right-leaning sites were reporting “fake news” to help Trump.

Don’t ever let them fool you with their emotional pleas. Lefties are evil – that’s the bottom line.

A few days after the 2016 election, at an internal meeting later leaked to Breitbart News, top Google executives, including Sundar Pichai, Sergey Brin, and Kent Walker, lamented President Trump’s victory, comparing Trump voters to “extremists” and discussing their desire to make Trump’s election and the populist movement a “blip” in history.

True to their word, four years later, Google is deliberately working to interfere with the reelection of Trump in 2020.

There are several ways in which Google is interfering in the 2020 election, but this article will focus primarily on one of them: political search bias.