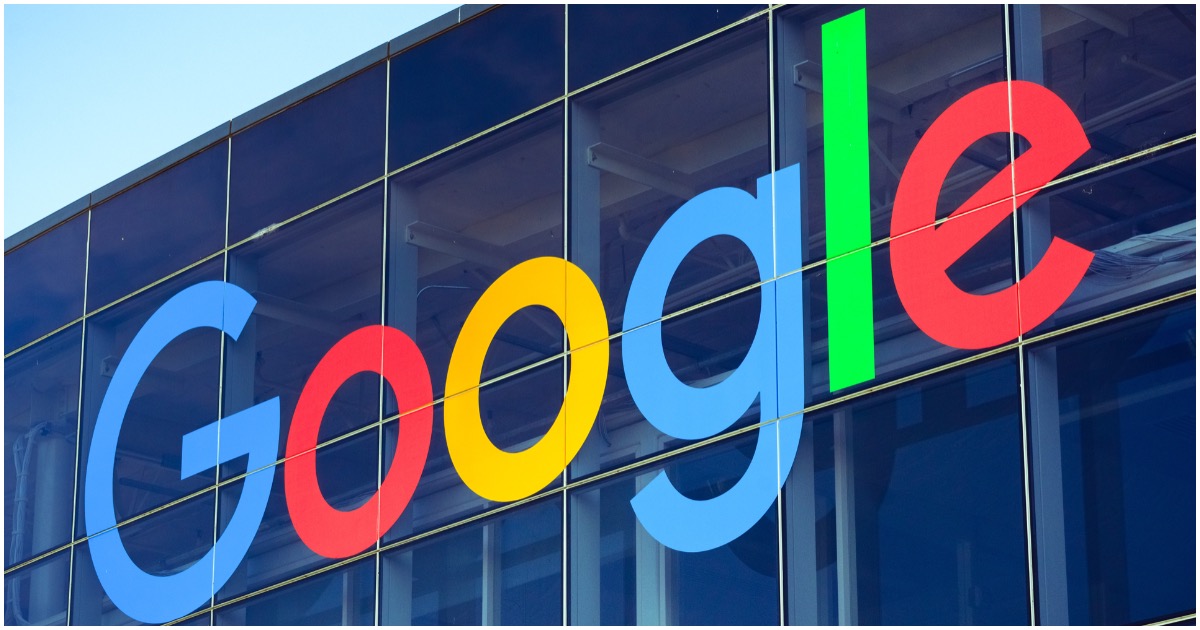 Google already has a far-left bent. Go ahead, search for anything Trump-related and there’s a nine out of 10 chance you’ll see stories from three liberal outlets pop up first. Now, this…from Daily Wire:

Tech giant Google is reportedly engaged in collecting the personal health information of tens of millions of Americans across 21 states — a project dubbed “Project Nightingale” — and has not notified patients or doctors about what they are doing.

“Google began Project Nightingale in secret last year with St. Louis-based Ascension, a Catholic chain of 2,600 hospitals, doctors’ offices and other facilities, with the data sharing accelerating since summer,” according to internal documents obtained exclusively by The Wall Street Journal. “The data involved in the initiative encompasses lab results, doctor diagnoses and hospitalization records, among other categories, and amounts to a complete health history, including patient names and dates of birth.”

At least 2.6 million votes went for Hillary Clinton that probably otherwise wouldn’t have.