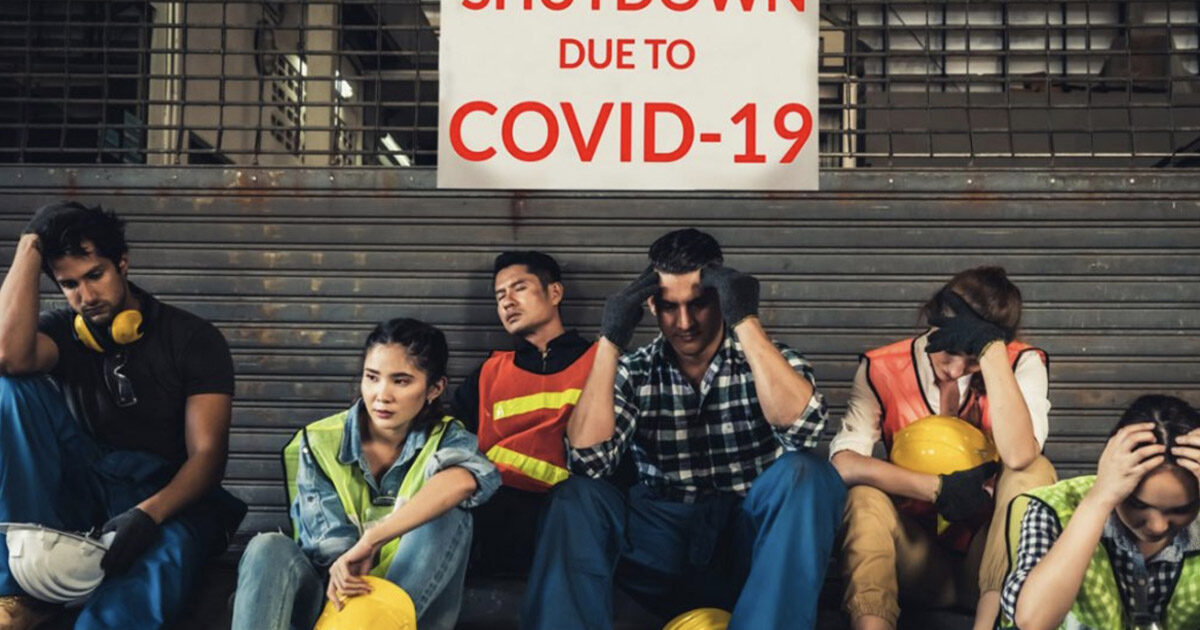 According to a new report, as much as half of the unemployment pandemic relief money may have been stolen by fraudsters.

The report comes from liberal “explainer” site Axios.com. And according to the Axios review of the numbers, crooks have stolen billions of tax dollars that were meant to help pay people who were out of work because of the coronavirus shutdowns.

By the numbers: Blake Hall, CEO of ID.me, a service that tries to prevent this kind of fraud, tells Axios that America has lost more than $400 billion to fraudulent claims. As much as 50% of all unemployment monies might have been stolen, he says.

Investigators say that cyber thieves steal people’s identity and personal information then they get low-level criminals to use the info to file for fraudulent benefits.

These fake benefits have bee filed in millions of cases and billions of tax dollars have ended up in the hands of criminals.