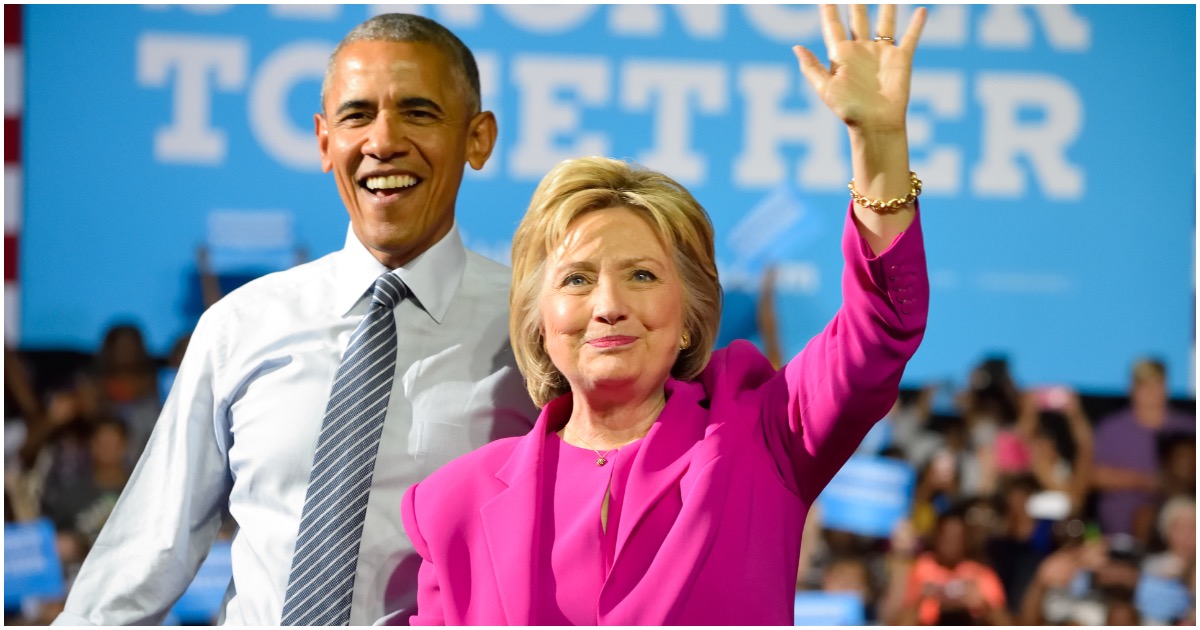 The trove of documents turned over by the FBI, in response to a lawsuit by the transparency group Judicial Watch, also included discussions by former FBI lawyer Lisa Page concerning a potential quid pro quo between the State Department and the FBI — in which the FBI would agree to effectively hide the fact that a Clinton email was classified in exchange for more legal attache positions that would benefit the FBI abroad, and allow them to send more agents to countries where the FBI’s access is ordinarily restricted.

The quid pro quo would have involved the FBI providing some other public reason for withholding the Clinton email from disclosure amid a Freedom of Information Act request, besides its classification level. There are no indications the proposed arrangement ever took place.

The “Justice For All Act” would require equal punishment for those who have lied or lie to Congress, no matter who they are.

Pretty much everyone is in Comey’s warpath…

Comey: “So another day of Hillary Clinton’s emails and the Steele dossier. This while the President of the United States is lying about the FBI, attacking the FBI and attacking the rule of law in this country. How does that make any sense at all?”

“At some point, someone has to stand up and in the face of fear of Fox News, fear of their base, fear of mean tweets. Stand up for the values of this country and not slink away into retirement but stand up and speak the truth.”

“This is not about Republicans and Democrats, this is about ‘what does it mean to be an American?'” What are the things that we care about? Above our policy disputes, which are important, there’s a set of values that represent the glue of this country and they are under attack … ”

“We have to stop being numb to it, whether you’re a Republican or Democrat, you need to stand on your feet, overcome your shame and say something. People who know better, including Republican members of this body, have to have the courage to stand up and speak the truth, not be cowed by mean tweets or fear of their base. There is a truth and they’re not telling it. Their silence is shameful.”

"So another day of Hillary Clinton’s emails and the Steele dossier. This while the President of the United States is lying about the FBI, attacking the FBI and attacking the rule of law in this country. How does that make any sense at all?” former FBI Director James Comey says. pic.twitter.com/D1s17mUuIW

Fmr FBI Director James Comey: “People who know better, including Republican members of this body, have to have the courage to stand up and speak the truth, not be cowed by mean tweets or fear of their base. There is a truth and they’re not telling it. Their silence is shameful." pic.twitter.com/OLVVQVDDXC