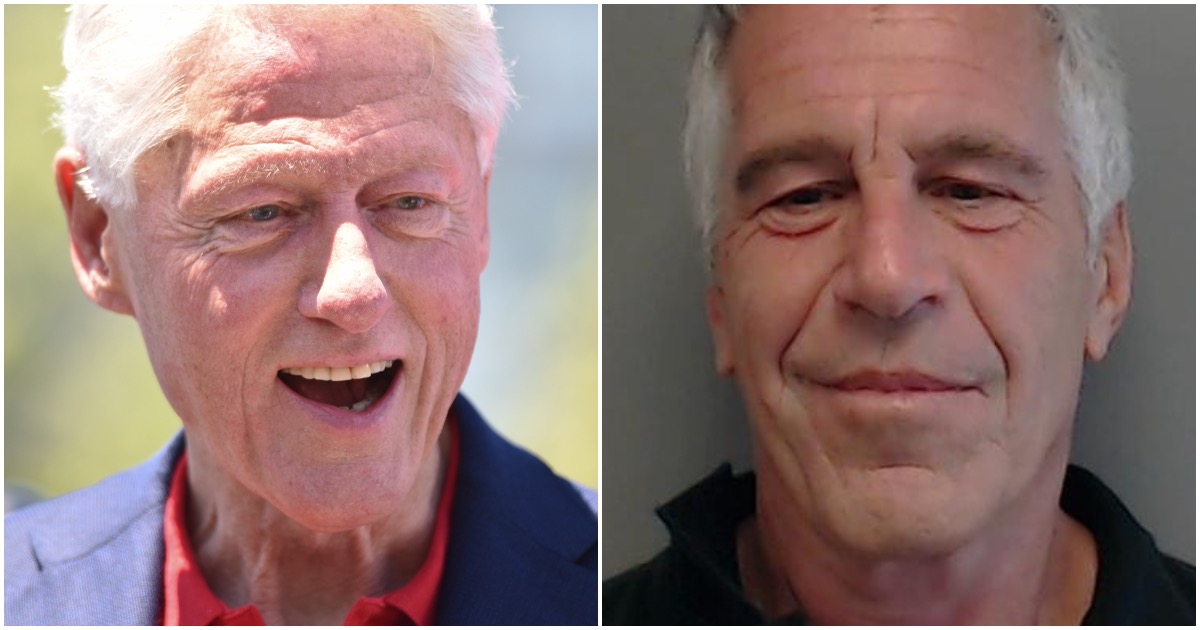 What do you get when you mix Jeffrey Epstein, Bill Clinton, and Monica Lewinsky?

A former president in a blue dress, apparently.

You probably could make this up…but why?

Convicted pedophile and alleged sex trafficker Jeffrey Epstein reportedly had a “sexual picture” of former Democrat President Bill Clinton hanging in his Manhattan mansion, according to the Daily Mail.

“The picture depicting the former president apparently lounging on a chair in the Oval Office, wearing red heels and posing suggestively in a blue dress redolent of Monica Lewinsky was in a room off the stairway of the Upper East Side townhouse,” The Daily Mail reported. “The painting was secretly snapped inside the pedophile’s lavish $56 million home in October 2012, four years after Epstein completed his sweetheart deal for prostitution of a minor and seven years before he was accused of running a sex trafficking ring of underage girls.”

Hey! I know just what the Jeffrey Epstein story needs: a portrait hanging in his Manhattan mansion, depicting @BillClinton wearing @MonicaLewinsky's blue dress in the Oval Office. https://t.co/z4Jd3i2mPV via @MailOnline