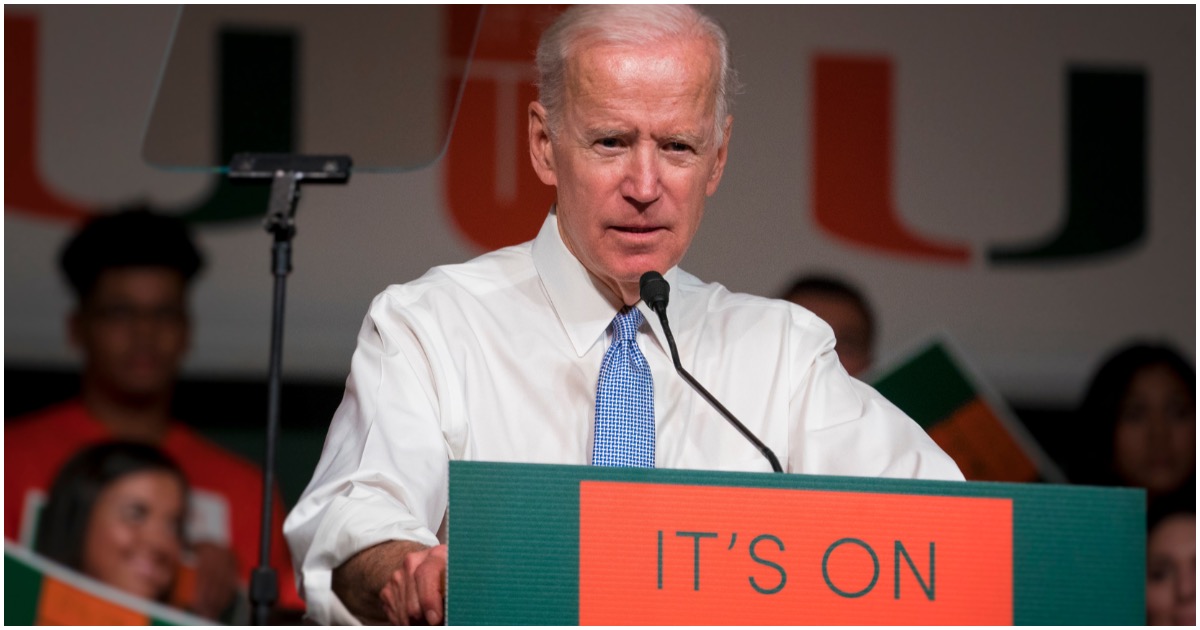 According to a top House Democrat, former Vice President Joe Biden is running for president.

Speaking on German soil 75 years after the U.S. and its allies prepared for D-Day, Joe Biden described America as “an embarrassment” and its trade policies “self-defeating.”

“The America I see values basic human decency, not snatching children from their parents or turning our back on refugees at our border. Americans know that’s not right,” the former vice president and potential 2020 Democratic presidential candidate told the Munich Security Conference. “The American people understand plainly that this makes us an embarrassment. The American people know, overwhelmingly, that it is not right. That it is not who we are.”

Biden, 76, speaking at the annual gathering of foreign policy leaders, didn’t mention Trump by name. But, despite a longstanding tradition of politics “stopping at the water’s edge” and refraining from criticizing a commander-in-chief while on foreign soil, Biden took the opportunity to blast him, even veering into criticism of domestic policy as he launched into what sounded like a stump speech.

Biden: “I think I’m the most qualified person in the country to be president. The issues that we face as a country today are the issues that I’ve worked on my whole life.“

WATCH: Ocasio-Cortez Blames Pipeline for Oil Spill — But It Hasn’t Even Been Built

The answer should be obvious…

The answer should be obvious...

WHO has often been wrong about COVID-19...

Bronx Zoo Tiger Is First Animal In US to Test Positive for COVID-19, Others Suspected

Apparently, nothing is immune...

Talk about leading from behind...

Trump on Why He’s Not Forcing Nationwide Lockdown: ‘We Have this Thing Called the Constitution’
April 5th, 2020 The Mental Recession